Come Draw With Me at the York County Museum! 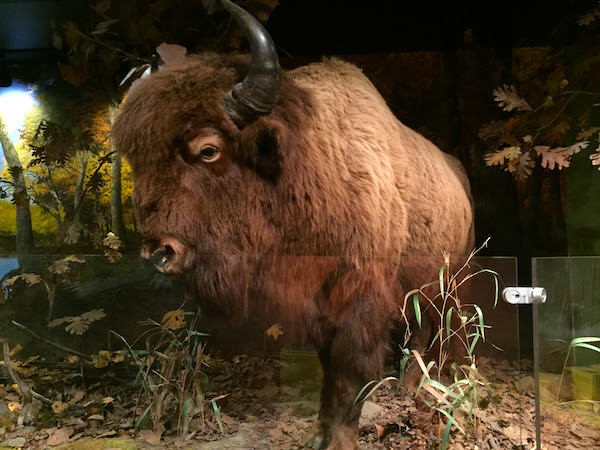 Saturday was the annual Come Draw With Me celebration at the Museum of York County. The museum has an astounding collection of African taxidermy animals with an interesting history. The story goes that a Rock Hill councilman was on a flight to Washington, D.C. and ended up sitting next to Maurice Stans. Stans had been on Nixon's re-election committee back in the 60s. He was a wealthy man and a big-game hunter, but he was getting old, and his children didn't want his collection. So, the two men parted with a handshake agreement that if York County would build a facility worthy of Stans' taxidermy collection, they could have it. Hence, the amazing collection in the wonderful museum. 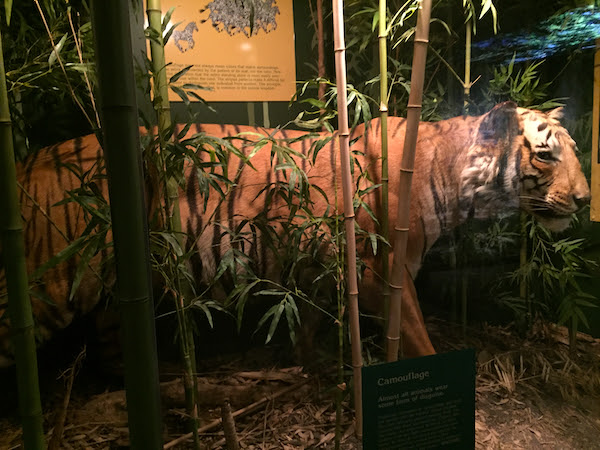 Now, however you feel about taxidermy, all of these beasties were acquired back in the 1960s. And whereas if they were still in Africa, they would have long ago turned to bones and dust, now they reside in a museum where children and artists of all ages can learn more about these amazing creatures and create art that disseminates a message of conservation to a wider audience. The museum embraces the positive, scientific, and artistic value of their specimens opening their doors to the community for free once a week and during the Come Draw With Me event, and it really is something special.
They have displays that show the process of making taxidermy, both the beasties... 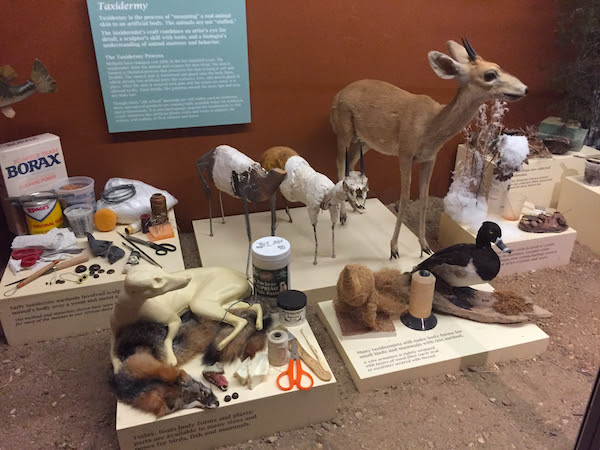 and the dioramas in which they sit on display. 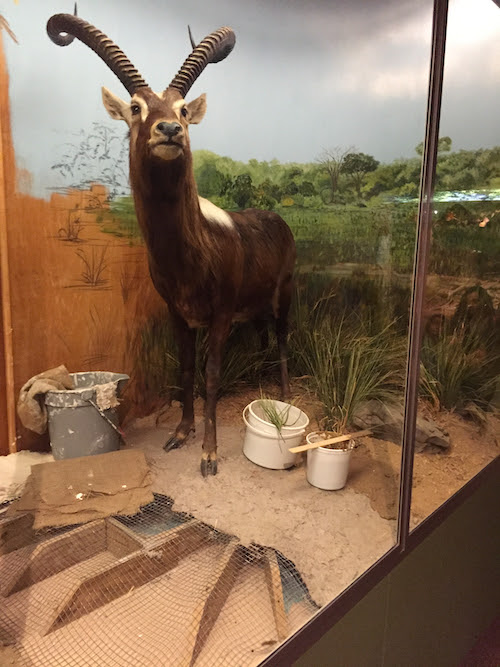 This year, forty artists signed up to come sit and draw whatever they wanted to concentrate on—anything from bugs to buffaloes. Many of the artists were Winthrop students. Here are (from the back) Joy, Noel, and Sierra. 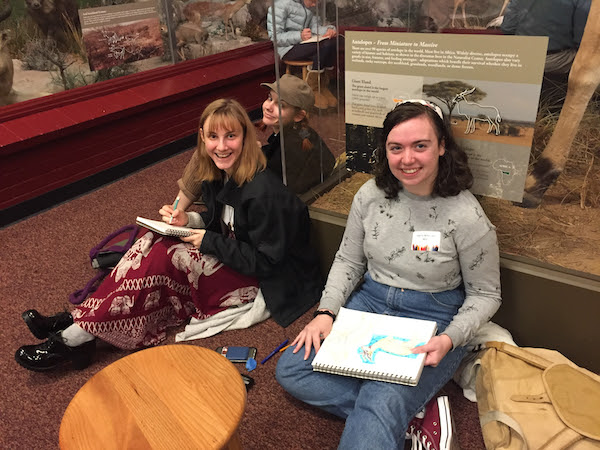 Here's Josh drawing (he recently shaved his head and dyed his hair to one of the colors in his personal color palette - HA!)... 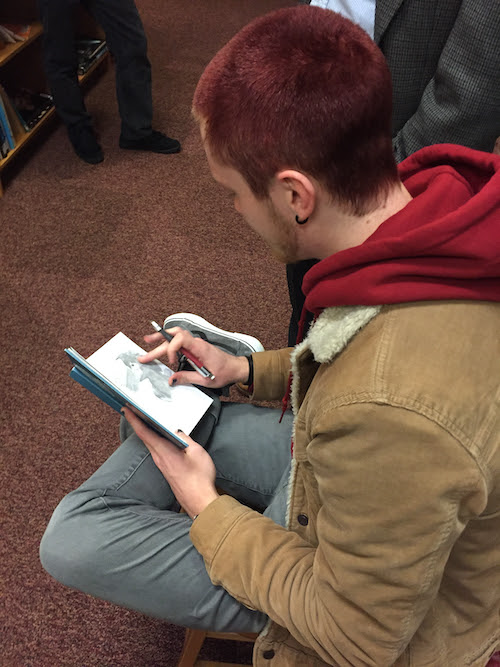 he was drawing this guy, a HornBill. 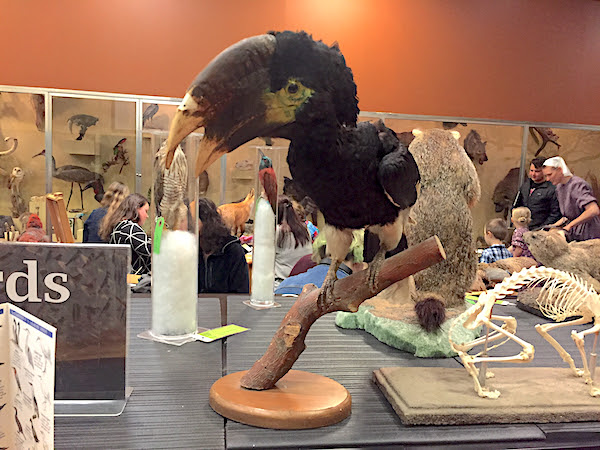 And here's David, in the zone. 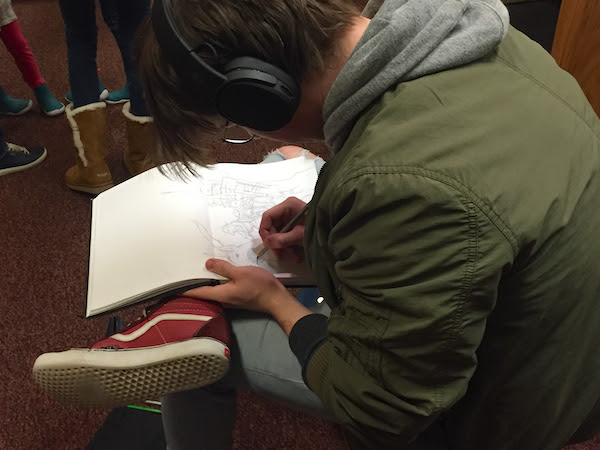 My predecessor, David 'Doc' Brown was integral in putting together this annual event, here we are together, mentor (him) and mentee (me). Rather than draw, he introduced me around to artists from across Rock Hill who look forward to the event every year. 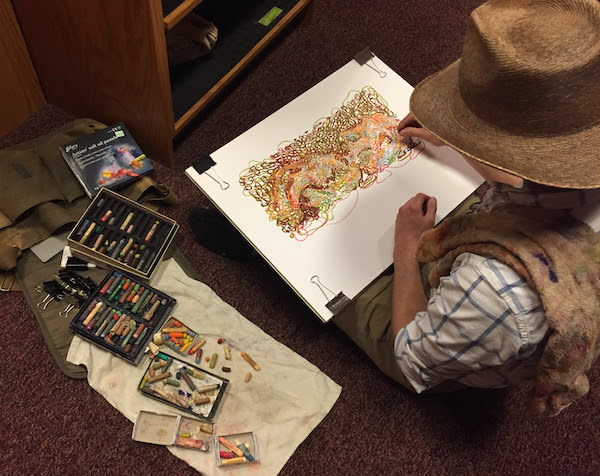 Artists such as Dr. Brad Sabelli, who showed everyone around... 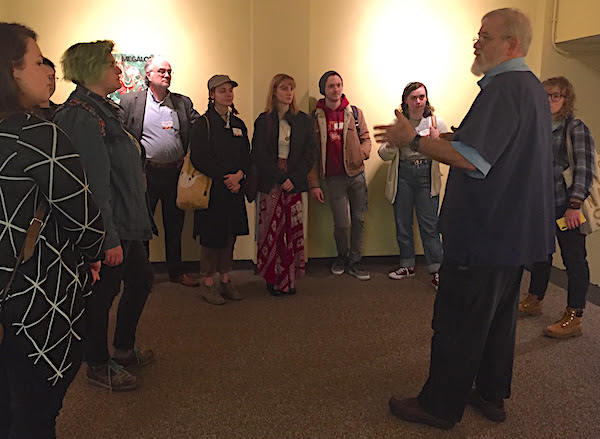 before doing some painting of his own, 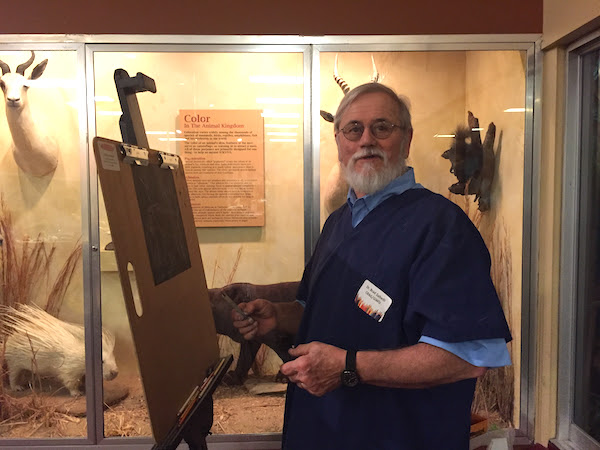 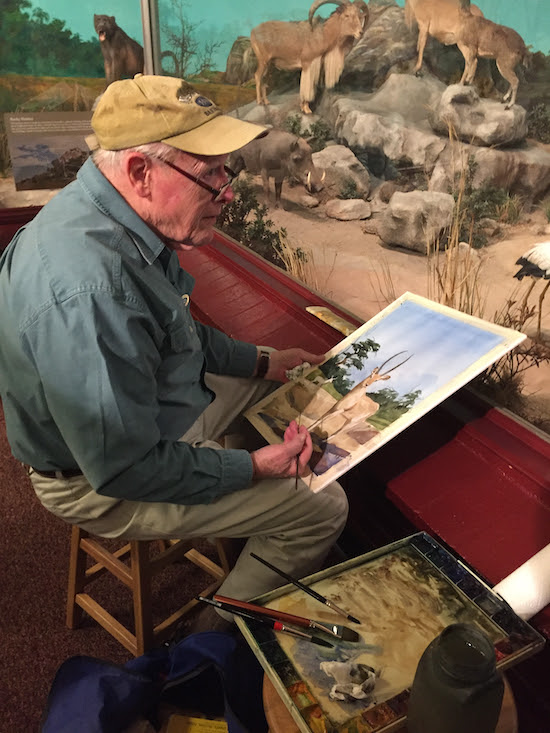 who gave an impromptu portfolio review to a recent Winthrop graduate, Lilly. 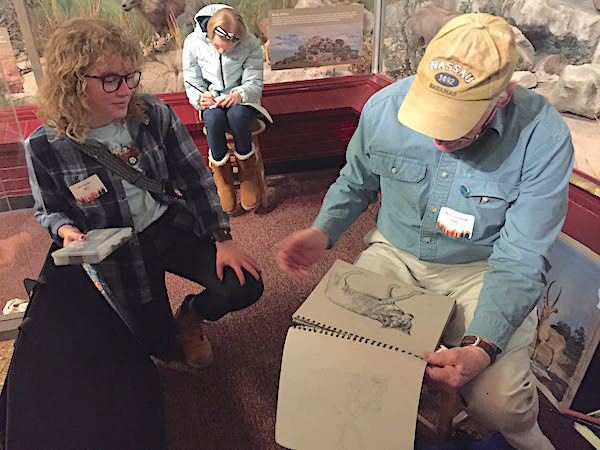 In fact, several artists I met used to live in Pennsylvania or New York City as professional illustrators, but moved to Florida for retirement, found it too hot, and ended up half-way back in Rock Hill. It seems there's an artists' colony blooming here that I wasn't yet aware of, and with a supportive local council, more arts support is in the works. It's an exciting time to be in this fast-growing city.
Certainly, it was thrilling seeing so many generations enjoying the same practice with equal intensity and mingling together over a shared passion. Truly, the event was an enormous hit! I mean, how often in life do you get the chance to draw while sitting in the shadow of a Giant Eland... 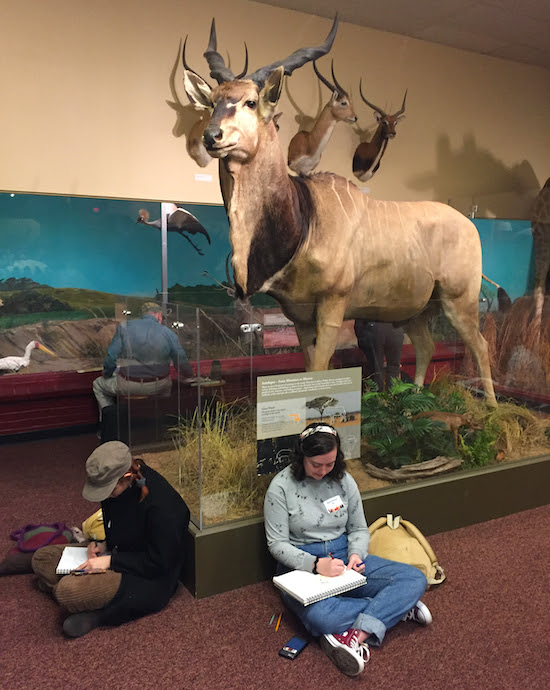 or standing nose to knee with a giraffe? 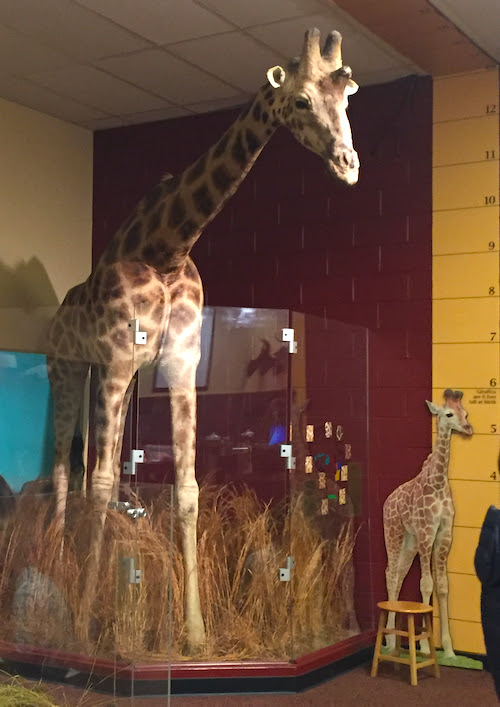