A return to 2-D animation from Disney? Yes, please! 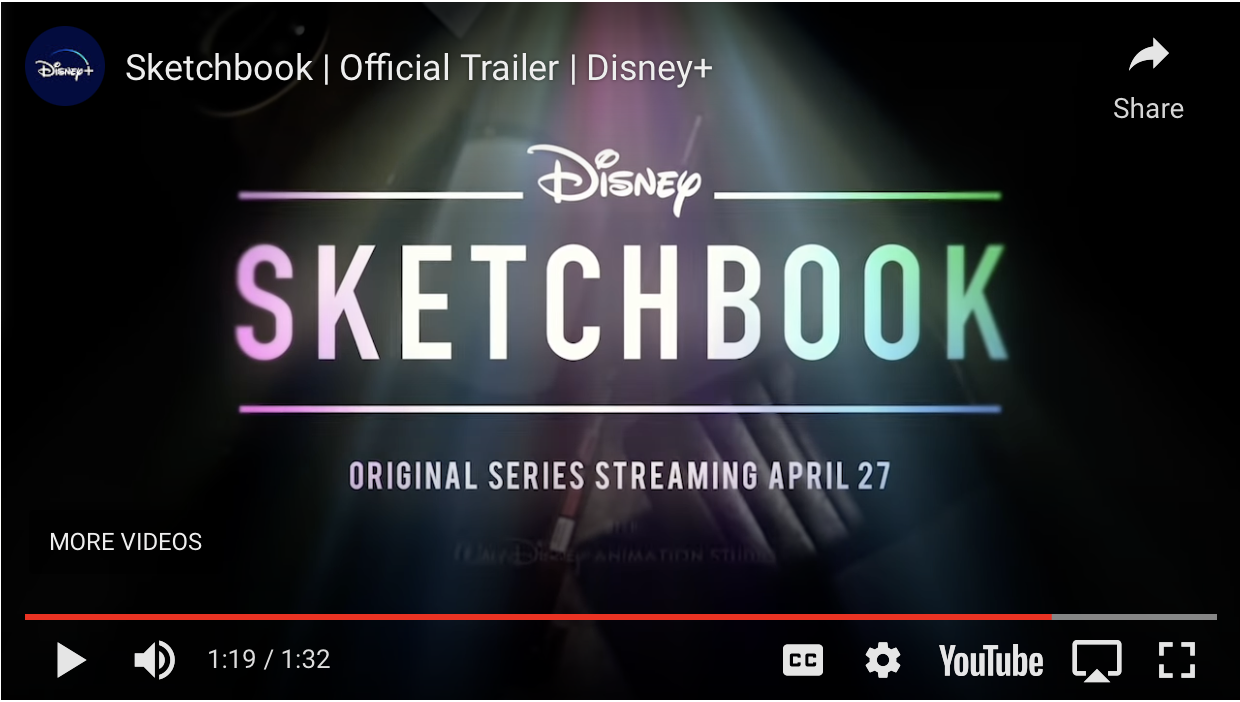 "‘Aladdin’ Animator Eric Goldberg Says Disney Plans Return to 2D Features. The famed artist is one of six subjects in the upcoming documentary series ‘Sketchbook,’ which champions the process of hand-drawn character art in animation." Premiered April 27 on Disney+.
at April 30, 2022 No comments:

I so enjoyed Kali Wallace's new HUNTERS OF THE LOST CITY. It's a fantasy adventure with a strong underlying cultural commentary on isolationism. Kali stopped by to talk about it...

One of the strangest things about writing fiction is that often we don't know what we're trying to say until we've said it. That's what happened to me with HUNTERS OF THE LOST CITY.
I first came up with the idea that would evolve into HUNTERS about twenty years ago. For years I had only a few scenes that never developed into a full story, not until I was brainstorming ideas for a middle grade fantasy novel and realized that I had a perfectly good premise sitting right there, unused in my Very Old Drafts folder, just waiting to be rediscovered.
This isn't unusual for me; I often stew over ideas for years. What made HUNTERS different was the same thing that has disrupted everything these past few years: I started it in late February of 2020, with the alarmingly on-the-nose timing of somebody who had only the vaguest suspicions that she was about to spend a period of bewildering, alarming social isolation writing a story about an isolated community. (There was even a plague in the earliest drafts!)
As a result, I put a lot of things into HUNTERS that I didn't realize I was including at the time. Frustration with leaders who lie and misinform because they value their own power more than the well-being of their people. Empathy for children and families trying to navigate a frightening world. Nostalgia for the wilderness and the winter that I had come to miss while living in southern California. And most of all a yearning for adventure and exploration, for getting out and seeing new places and learning new things about the world, something I had taken for granted until it became impossible.
The book I wrote is not the one I imagined before I started, and it certainly isn't the story I first imagined twenty years ago in my college dorm room, but it's the one I had in me when I sat down to write. For all that we love to view writing and other creative pursuits as something apart from the world, as pursuits that require space and distance from humdrum reality, everything we create is always going to be in conversation with the world we are in and the lives we are living.
Writing this book, over these past few years, has shown me that it's better to embrace that, rather than fight against it. Because creating the best work that we have in us in this time, in this place, made from all the pieces of the people are now, that's all we can ever do as artists working in an ever-changing world. 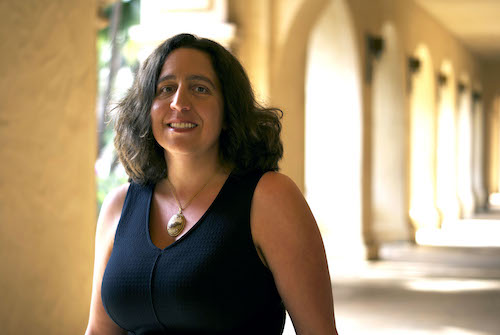 Stan Dulemba
Thinking Outside the Lines
How I Manage My Time in 6 Lessons
The Key Themes of Advertising
#KidLitWomen: Rewriting the Cultural Narrative
MFA VIVA
I'm With Her!
My TEDx Talk is LIVE!
Calvin and Hobbes and Copyright Infringement
Host a Virtual Visit
The Evolution of Identity
Tips on Speaking Engagements
Creating Bookmarks
Advertising with Postcards
Following Your Statistics
My Office
My Illustration Method
How I Do Public Demonstration Drawings
Technology and Reading - What the Future Holds
University of Edinburgh - Here I Come!