Neil Gaiman on Why Scary Stories Appeal to Us, the Art of Fear in Children's Books, and the Most Terrifying Ghosts Haunting Society at Brain Pickings

Nahoko Uehashi and illustrator Roger Mello are the winners of the 2014 Hans Christian Andersen Award. 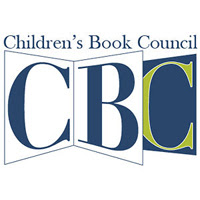 The UpStanding Desk from Kickstarter - for those trying to get off their duff.

At BuzzFeed via PW: 15 Breathtaking Illustrations of Fairy Tales From The 1920s