When Jackie Morris' book, THE LOST WORDS (written by Robert McFarlane) hit Glasgow (I was still living in Scotland at the time), everyone in the Children's Lit department was fighting over it, petting it, hugging it, it was so lovely. So, I was thrilled to learn of the follow-up book, THE LOST SPELLS, and am even more thrilled to have Jackie on today to kick off the new year with her beautiful work!

e: What was your creative process/medium for The Lost Spells, can you walk us through it?
Jackie: This is the prosaic answer: The Lost Spells was painted in watercolours. Each image is the same size as the finished book. Each was worked one spell at a time, but not in the order it’s published in, though I did begin with the fox and end with the birch. Each image begins first with pencil sketches, which are like thinking aloud. 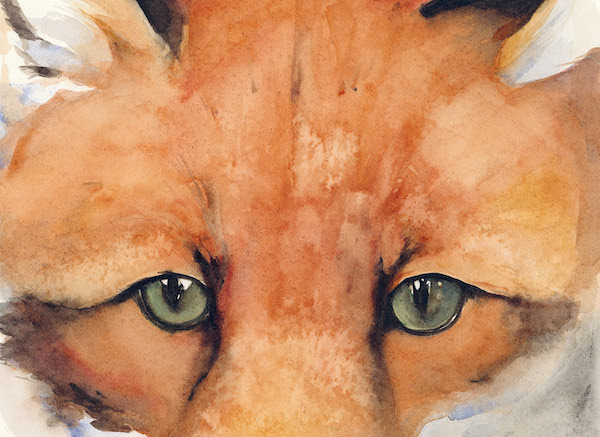 This is a more accurate one: Robert and I work very closely together in shaping the books we do. Each image is a response to the crafting of words he does in making the spells and these grow from conversations between us. It’s hard to think back, when you are working on a new book. This is our second book together. The third is in the process of making now, very much just beginning to form. And each is so different form the other. 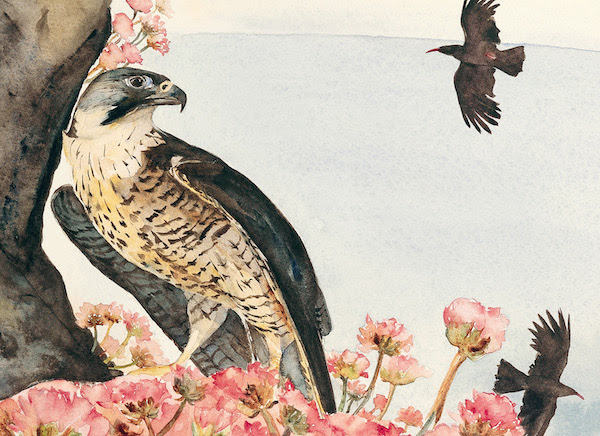 e: I can't wait to see #3! What was your path into publication? And how does one present a book like this to publishers?
Jackie: I guess each book is different. Robert and I both have a track record in publishing now, and we work with one particular publisher to shape these books we do together. Together we shape a careful proposal which is written up by Robert and illustrated by me. 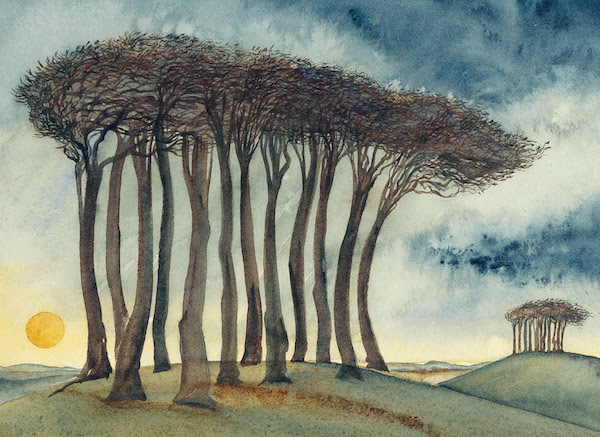 e: Is there a unique or funny story behind the creation of The Lost Spells?
Jackie: When Lost Spells was completed the first designs came back. The Silver Birch Spell at that time only moved over four double spreads. It seemed cramped. I requested permission from Robert and from our editors, Hermione Thompson and Simon Prosser to take a couple of weeks of extra time (Alison O Toole, our designer was working on the glossary, so there was a small window in which to work) I wanted to move the final spread over more pages, a letter a page, give it room to become the peaceful lullaby it is. This permission, for more pages and more time, was granted and as a result the finished book became stronger. 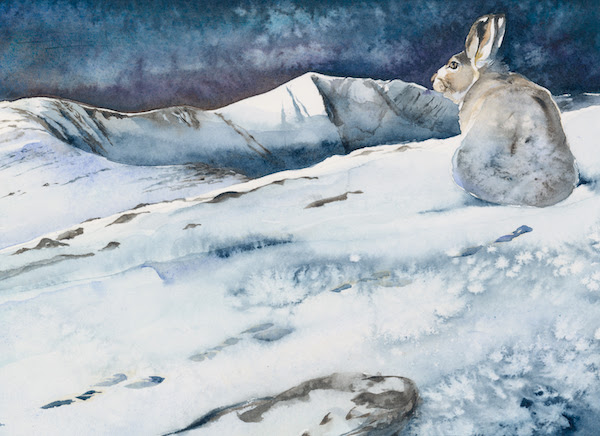 e: What do you think makes an illustration magical, what I call "Heart Art” - the sort that makes a reader want to come back to look again and again?
Jackie: I think, I hope, that if you paint from the heart, say what your soul sings, then maybe it will sing to the hearts of others. 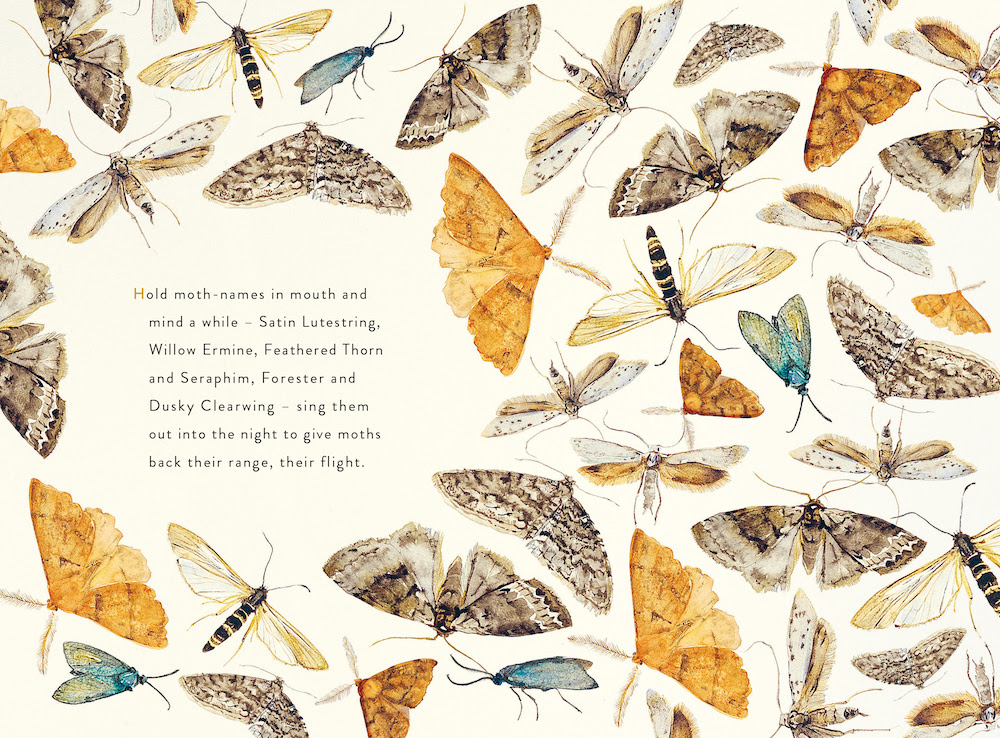 e: How busy are you these days? I suspect your work is in high demand!
Jackie: Too busy. I need to spend more time walking, less in front of a screen. More time watching birds fly, leaving space in the mind for stories to work their way into blood and bone. 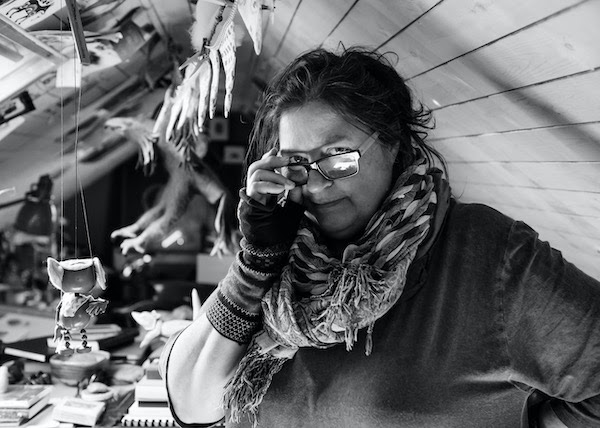 e: I hear you. What is your favorite or most challenging part of being a creator?
Jackie: When the ideas come. When it is all potential and questions and it seems to be so open. And when you hear that you’ve inspired someone else to be creative. Seeing the work done by both adults and children around the books I have made over years. Not especially the work of children. But also when I hear that someone has returned to drawing after years of absence from it, and is just enjoying the making and not worrying about the final result. 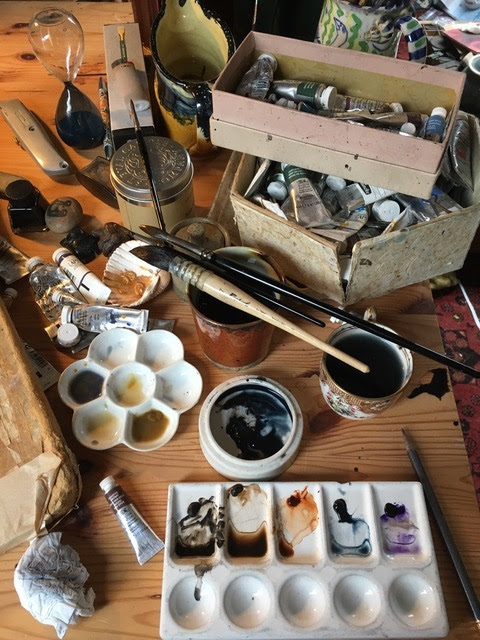 e: Is there something in particular about The Lost Spells you hope readers will take away with them, perhaps something that isn’t immediately obvious?
Jackie: I hope it opens eyes wider to the awesome wonder of everything non human, and then makes people look at themselves with new eyes. We are each capable of so much, and we can do better. For each other, and for the world. 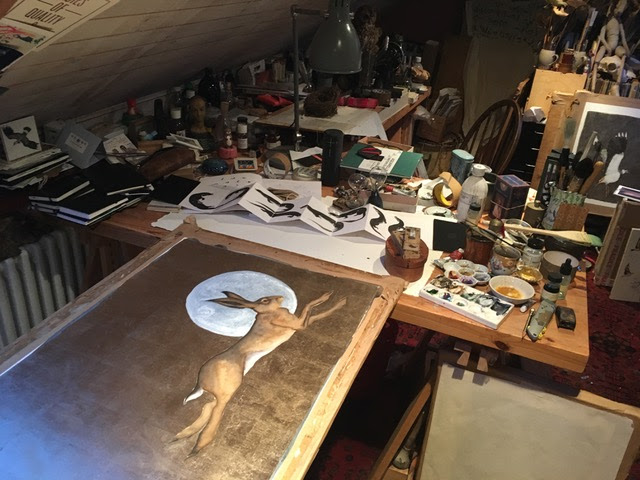 e: What are you working on next or what would be your dream project?
Jackie: I’m working on The Book of Birds with Robert Macfarlane, and also Feather, Leaf, Bark & Stone, publishing later this year with Unbound. Do take a look. It is safe to say it’s like nothing I have ever done before. At present I am finding joy in geographical co-ordinates and magnetic north. Unbound are an amazing publisher. All those who pledge support to the project are indexed in the book as a way of thanking them. 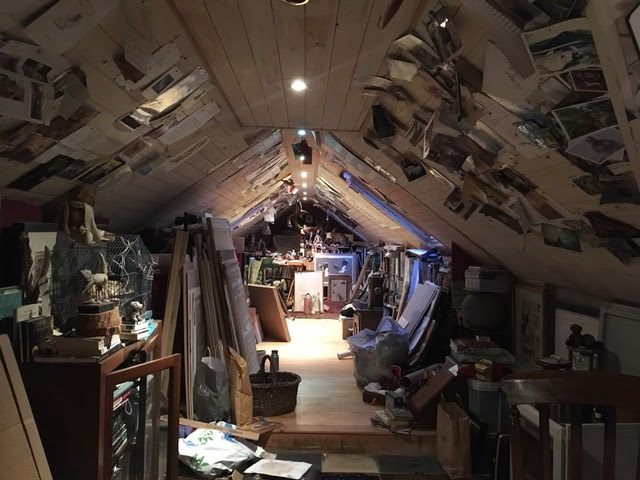 e: Thanks so much for the opportunity to share your wonderful creative process with my readers! 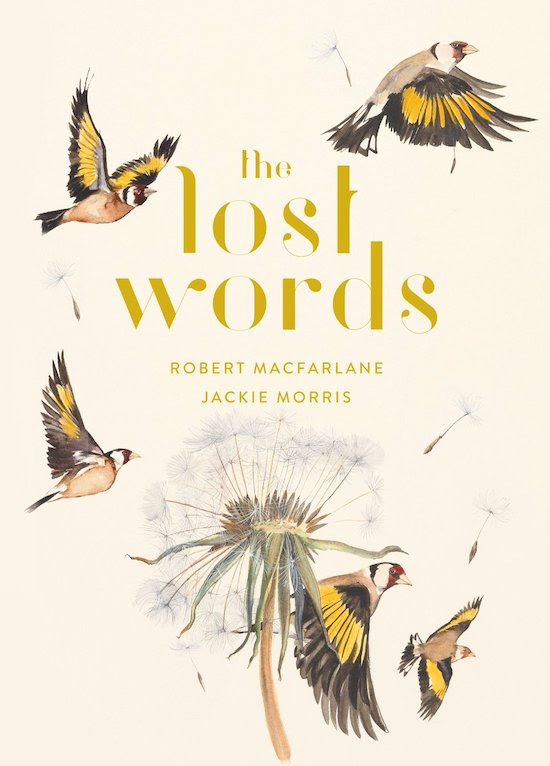