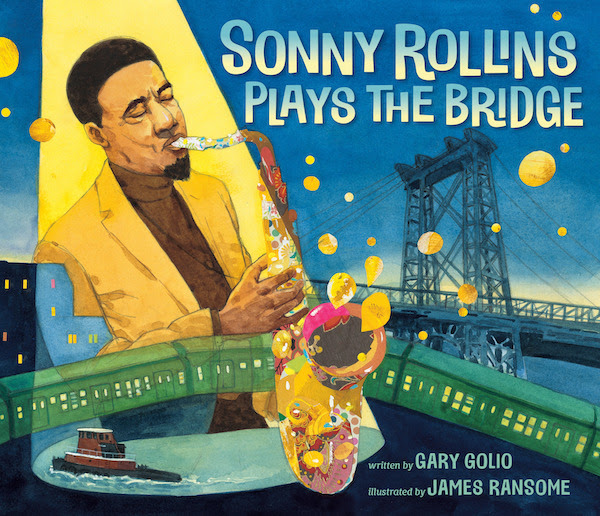 When I was a kid in the 1950s, there were lots of people telling you what to do. That's the way it was then - culture was pretty conformist, and you were expected to follow the party line in how you dressed, thought, and spoke (see: Joe McCarthy). Well, that never sat right with me, and I was often in the principal's office as a young boy, getting yelled at by neighbors for climbing their shed roofs, or being put down by teachers for always doing things the wrong way. Because it really seemed there was always a "right way"--the expected, normal way of doing things--and when trying something new or unusual, I often heard, "That's not how it's done!" or "Nobody's done it like that before - you think you know better?" or "Why do you think you're so special?" These folks were upset that I wasn't doing what I was told, and therefore wasn't correct in my approach to living. My willful creativity, in other words, was threatening to the status quo. Unfortunately for those people--and perhaps for me, given the trouble that ensued--I only became more resistant to following directions and advice as a result of their criticism, which was often very personal. But that's how it is in life at times - either you succumb to GroupThink, or you end up striking out on a solitary, personal path, especially if you've got creative bones. And I was born with creative bones.

So when I dropped out of a prestigious college (where I was studying classical Greek in hopes of becoming an archaeologist) and ended up at a radical new arts school (in the Visual Arts department), people were not surprised. My parents--to their credit--were fine with my being an artist, perhaps because my father was a gifted amateur artist and completely self-taught. Both my parents, in fact, had dropped out of high school after the bombing of Pearl Harbor (my father entered the Navy for 6 years, and my mother a war factory), and they ended up with tough, low-paying jobs after the war. But they never saddled me with expectations about prestigious career choices, and asked only that I do good, honest work in my life. And this was very freeing, because I had nothing hard or weighty to live up to. I also did a lot of physical work as a young man, which taught me about how a great many people earn their bread in this world, and how work is valued depending on who does it and how society views it.

Since that time, I've worked as a high-tension electrician, a museum exhibitions-installer, a landscape painter, a clinical social worker and addictions therapist, an arts teacher, and most recently, a children's book author. Yet in many ways, all this work is the same, because it reflects who I am and what I believe in. And while some folks still get upset when I do something different or unusual (editor: "You can't do a book for kids on Jimi Hendrix - that's just not right!"), I've found a rhythm to my life and work. And Life is a lot about personal rhythm--knowing when to listen to that still small voice inside--and finding a balance of work-career-family that's satisfying. As a result, I try to keep a very open mind about creative choices, to allow space for intuition and unexpected ideas, and to keep pushing on the boundaries--however subtly--in my search for what's fresh and exciting.

"Ransome's illustrations convey character, mood and setting to great effect, matching the spare, effective text with energy and vibrancy that tempt readers to seek out Rollins' sound. This meditation on music, art, and integrity offers inspiration and food for thought."
Kirkus, *starred review*

"Based on a true story, this charming picture book captures and shares the spirit and rhythm of Sonny's playing. The free verse text makes nice use of figurative language...and Ransome's gorgeous representational art, richly created with watercolor and collage, expands the story beautifully ."
Booklist, *starred review*

"The creators' deliberate lines and detailed visuals sing like music themselves as they pay homage to an artist who finds a way to ring out loud and clear."
Publishers Weekly, *starred review*

Very good artice and it is the proper way of explaining the content.
Learn more about Salesforce admin training and many other courses and expand your knowledge.