A friend who from Scotland, who now lives in Berlin, Mattias Keysermann, has the fun hobby of filming with an aerial drone. He made a compilation of his favorite footage from the year from outside the city. It's a bit dizzying, but beautiful too. He also did a video of Berlin's abandoned places, which may be my fave. The tower in the first video is called the Grunewald Tower dating back to 1897 and marked the 100th birthday of the German Emperor Wilhelm I (d. 1888) (a.k.a. the King of Prussia). Have a look on Youtube - click the image: 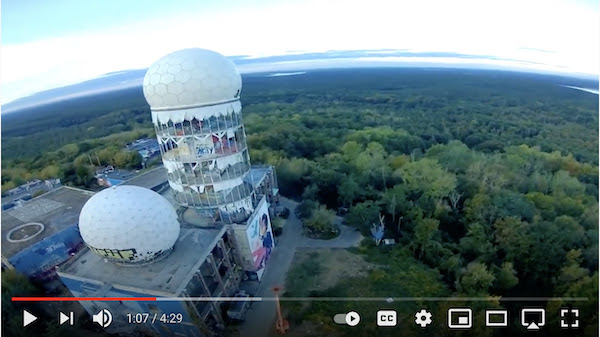 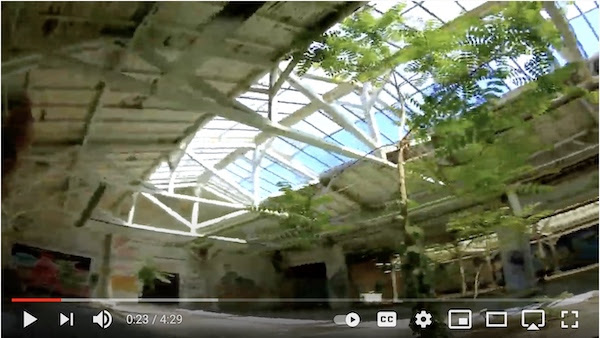