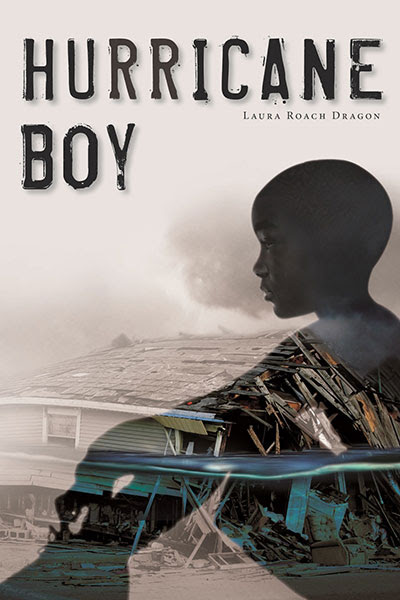 Twelve-year-old Hollis Williams endures Hurricane Katrina, then has to help piece his family back together in a drowned city.

Living in the New Orleans area, I’ve experienced many hurricanes in my life. My first, in fact, was Hurricane Betsy in 1965. My parents, new to the hurricane South, did not evacuate prior to the storm. They’d been advised by neighbors not to. There hadn’t been a particularly bad storm in New Orleans for 38 years. In the middle of the storm, my parents and many of our neighbors, wound up evacuating due to tornadoes in the area. I was 9. I remember being in parking lot traffic the whole way to the shelter and the wind shaking the poles, bringing power lines down around us. When we returned home, we found that a tornado had hit the neighborhood, picking up a neighbor’s roof and depositing it into another neighbor’s back yard several blocks down. Our house had minimal damage but the experience made hurricanes bogeymen I would nervous about for the following years of my life.
So 40 years later Katrina hit. Those of you reading this who live here will understand the shock and grief at the devastation of the entire greater New Orleans area. I evacuated with my work. We left with the certainty we would be back in three to five days at the most. Like always. We took little with us. It was three weeks before we returned and we considered ourselves lucky to be able to come back so soon.
Stories of the storm were universally horrifying and sad. Almost 2000 people were verified as casualties, the property damage was unbelievable and a large chunk of the population was stranded far from home for several years. And I thought three weeks was devastating. Anyway, it’s difficult to find anything other than tragedy and trauma in all that. But I’m a psychotherapist and that’s always something I want to do.
Among the stories was one about 5000 children along the gulf coast, being separated from their families. This was due to the suddenness of Katrina’s arrival and the ferocity of its assault on the area. An organized rescue would take days. So rag-tag groups of people swept in to help, some of whom were victims of the storm themselves. In the resulting melee of rescue attempts by stressed and devastated people, children were separated from their parents and sent, well, everywhere.
This was the story I chose. My work with children also made it closer to my heart. I created a family who was separated by the storm. 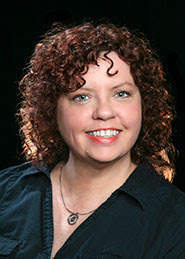 Pelican, our local, very respected publisher, was my first choice. I sent to them. They kept the story for a year and then turned me down. I didn’t have any idea why so I poured over the story, rewrote and got my courage back up and sent out again. And again. And so forth. I found in my efforts four kinds of rejections. 1) The Nothing Response. You don’t hear nuttin’. Sometimes they warn you that this is their style on their website. Don’t call us child we’ll call you. I got several like this. 2) The Form Letter. Thank you for thinking of us. It doesn’t fit our list. I got a couple of these. 3) The Personal Comment on the Form Letter. Not for our list but I liked it. Friends of mine have gotten this. 4) A letter that is entirely personal with some insight as to what you’re doing wrong. I got this from Adams Literary and it made all the difference.
All along I’d been rewriting. I removed characters, tightened the writing, killed whole sections that I feared were irrelevant to the story. As I learned, I revised and saved. I have 60 rewrites on my computer over 6 years. After I got Adams comments, I made another set of changes, this time targeted and prepared to send it out again.
In the meantime, a friend Mary Fauchaux, a woman I met through one of my critique groups, attended a writers conference where a representative of Pelican was presenting. Upon being told her story didn’t fit their list, she pitched mine. The woman, Kathleen Nettleton said she remembered the story. When Mary told me that, I emailed a request to re-submit saying I had made several changes.
Ms. Nettleton agreed.
They kept it a year.
Again.
And took it.
The book came out March 15, 2014, about one year before the ten year anniversary of Katrina with the coolest cover ever, in my opinion.
I took Mary out to dinner.

Bio: Laura Roach Dragon lives in the New Orleans area of Louisiana. She works with children at a local hospital and has just released her first book, a middle grade novel called Hurricane Boy about a family's ordeal after Hurricane Katrina. Next year is the tenth anniversary and the city has come far with her recovery. It was a long difficult journey. Visit Hurricane Boy's facebook page.
Laura Roach Dragon Blog
Amazon Sales Page
Book Trailer


GIVEAWAY!
Laura has kindly agreed to give a free, signed and dedicated copy of HURRICANE BOY to one of my lucky followers. Must live in the US to win - enter below.

This is an awesome book! When I started reading it, I couldn't put it down! I stayed up through the night to finish it, because I just had to know what happened to those kids and to their grandmother.

I'm looking forward to reading Hurricane Boy. Thank you for sharing your road to publication story.