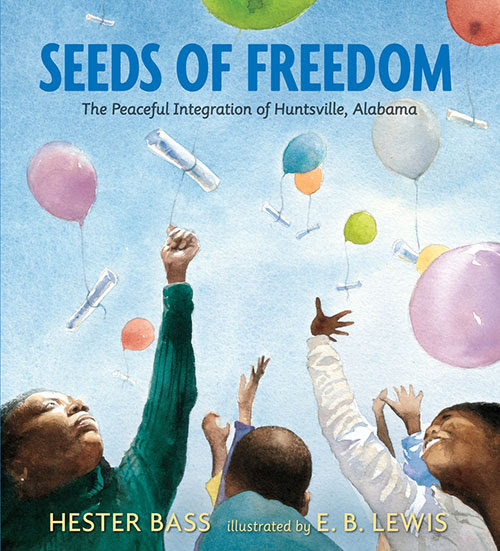 Sometimes I feel as if I live in a world of labels. Entertainment is certainly categorized and targeted. I miss the wide marketplace of my youth, when I could pick up any book I could read, my family went to any movie that caught our interest, and we could watch any show on television – four networks to choose from, until the national anthem played and the stations went off the air. That world felt full of possibilities to me. 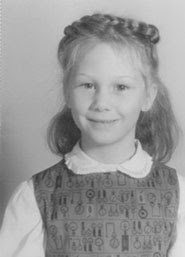 I was a first grader in Georgia in 1962-63, who wanted to be a writer. I was taught that people should not be labeled, that everyone deserved respect and a chance to realize their potential. I believed I could do anything I wanted to if I never gave up, and thought everybody felt that way. America’s a free country, right? Land of Opportunity. Of course, it was not that simple. As a child I didn’t always understand what I saw on TV in black and white, but I could tell that there were a lot of people who were violently upset about the color of skin.
When I visit schools as an author, one of the questions students ask me most often is: where do you get your ideas? I jokingly answer “on sale at Target” before revealing the truth: ideas come from everywhere all the time. I’m ever inspired by people and events – some from my experience, often in childhood, and some from quite outside my experience, often from history. 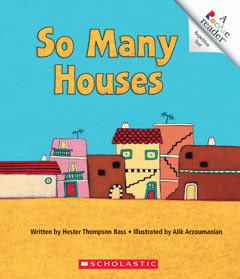 The inspiration for my latest book Seeds of Freedom: The Peaceful Integration of Huntsville, Alabama (Candlewick Press, illustrated by E. B. Lewis) took root on one of my first author visits for my first book, So Many Houses, when I was living in Huntsville. There’s an historical marker in the parking lot: “The first integrated elementary education classes in the state of Alabama took place quietly and peacefully here September 3, 1963.” It was further notable for its “reverse” integration nature – meaning that twelve white students enrolled at a school of black students. 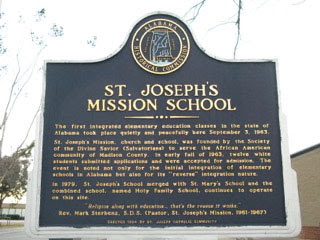 My mind raced to my own elementary experience. All the students at my school were white. I lived in the country and when we went to town, I saw what we then called Negro children and wondered where they went to school, and why things were so separated into “colored” and “white.” More labels. I was happy to see that at this school, just as in their past, everybody was getting along just fine.
Later that year, I was driving beside one of the Huntsville hospitals when traffic stopped, and I noticed a second historical marker about “Fifth Avenue School: Site of Alabama’s First Public School Integration” on September 9, 1963. Same week as the other school. There must be a story here, I thought, and I went straight to the public library. 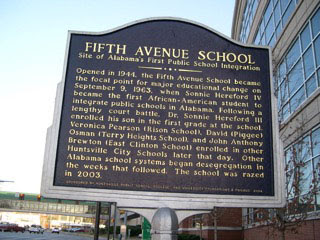 After nearly six years of digging through periodicals and interviewing people who were there, I wrote the manuscript – draft after draft after draft. I wanted to tell the facts in a way that would engage readers in the struggle and in the success. I was so inspired by the fact that both sides had to remain committed to nonviolence, and by the courage, creativity, and ultimately cooperation necessary for integration to be peaceful in Huntsville. 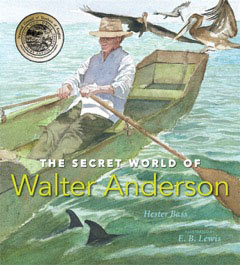 When I was at a dinner in Orlando in 2010, after accepting the NCTE Orbis Pictus Award for The Secret World of Walter Anderson, the stranger sitting next to me asked what I was working on. When I told her about this story from Huntsville, she kind of blanched a little and told me that she had been a student at Fifth Avenue School when the first black child walked through the door. That same woman, now a friend, wrote the Teacher’s Guide for Seeds of Freedom. I could go on and on about the little moments of serendipity that stitched this piece of history into a book.
It must be difficult for children today to understand just how different things were at that time, when the world must not have felt so full of possibilities to children of color. It has been said that those who do not learn from history are doomed to repeat it, and one look at today’s headlines could make one wonder if we’re headed in that direction. (Artwork by E. B. Lewis.) 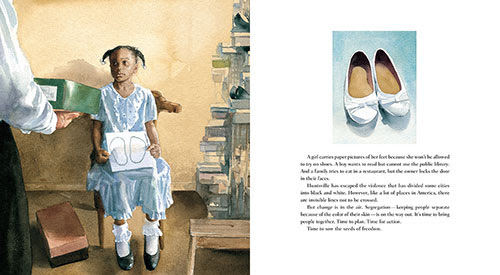 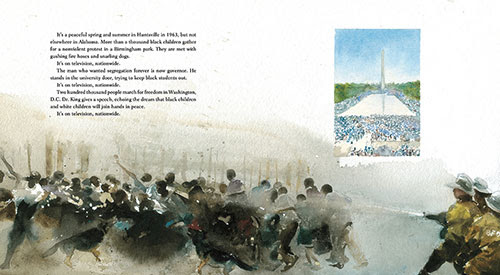 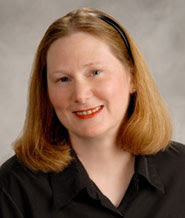 But just like the people of Huntsville, we have a choice. We can choose our own label. My hope for the book is that it will be one more nudge to help people realize that even small gestures by everyday individuals can ultimately help solve very big problems. My hope is that more people will embrace the labels of peacemaker and friend, until the seeds of freedom are planted everywhere, for everybody.
(The view from Hester's favorite writing spot.) 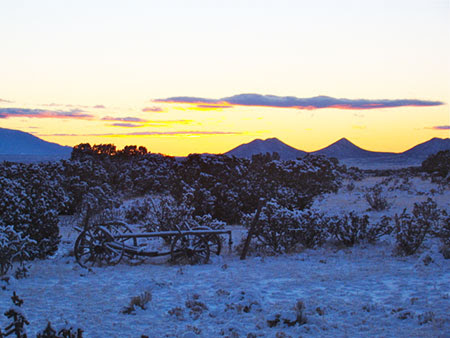 Great post - Thank you, Hester, for the peek behind the scenes. Amazing story about sitting next to someone who lived that history and is now a friend! You're still attracting magic. I LOVE this new book and just got it into the hands of my new-teacher daughter to use in her classroom this month (& beyond).
e, thanks for hosting our wonderful Hester today!

Thanks for this post, Hester! I'm thrilled to learn of SEEDS OF FREEDOM and can't wait to get my own copy!