ABOWS a "10 Books All Young Georgians Should Read" title! 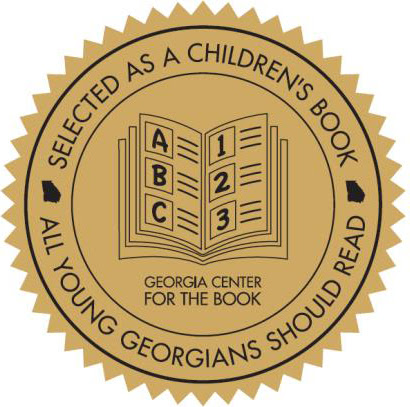 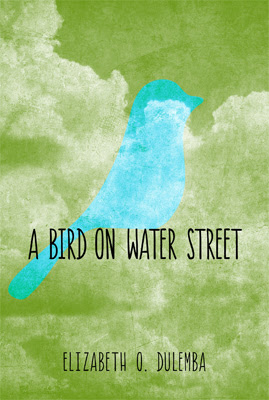 “For the Georgia Center for the Book, the ‘Books All Georgians Should Read’ and the ‘Books All Young Georgians Should Read’ lists are a wonderful way to honor the extraordinary talent we have right here in Georgia. They give us the opportunity to inform readers across our state about the diverse body of work being produced that celebrates Georgia’s literary heritage so well,” said Joe Davich, GCB Director.
“We are extremely proud of the 2015 lists,” he continued. “They are valuable assets for parents, teachers, librarians, and readers of all ages across the state. We believe these lists can help guide readers to some of the finest writing available.”
The new list of “Books All Georgians Should Read” includes four works of fiction, four of non-fiction, and two collections of poetry. The list of “Books All Young Georgians Should Read” includes three picture books, 2 books for middle school readers; four books for young adults, and one graphic novel. Both 2015 lists are the result of months of discussions by the Advisory Council, which considered over 100 books by Georgians or about Georgia. 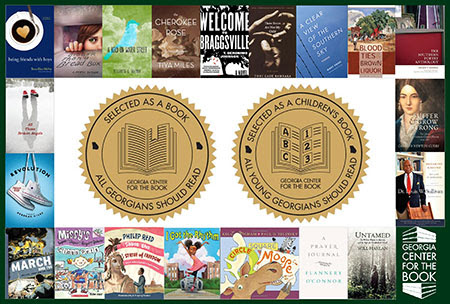