I had a small window to wander downtown Middlesbrough before I caught the train on Sunday. It experienced its biggest boom during the Victorian era, which is obvious in the architecture. And while similar to Edinburgh in some ways, there were some distinct differences. For one thing, it was level. It was also set up very grid-like - easy to find your way around. I also really enjoyed seeing the tile-work on the exterior of several buildings like these. 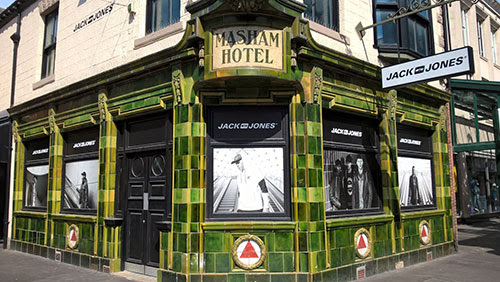 And this - really look at the details on this building - stunning! 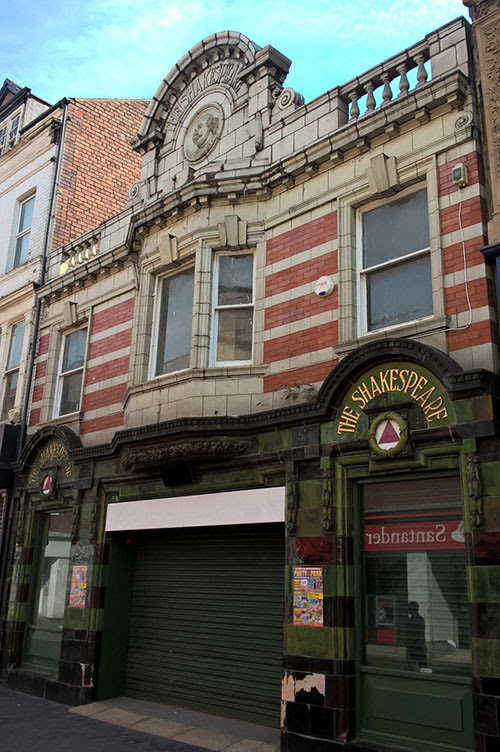 Of course, there are the traditional churches too. 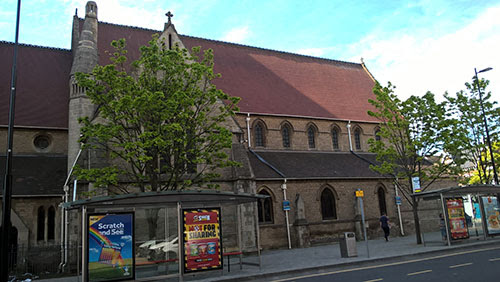 Middlesbrough has an outdoor mall like Glasgow - several of the main roadways downtown have been transformed to pedestrian areas with outdoor cafes and such. While it was a bit quiet on a Sunday morning, it was easy to imagine it in full swing - delightful. 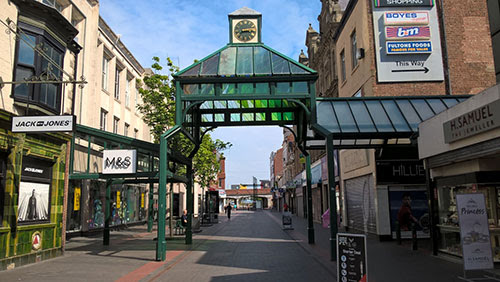 Middlesbrough was built on industry, and much of that has long since left, however, what is left is a charming city with some great ideas and great bones to build upon. I was charmed, must say. I hope to return soon.
at May 21, 2018

It's lovely to see a town through a fresh set of eyes. I had lived in Liverpool for two years as a student when my mum first came to visit. I had been going along quite happily just looking at ground level, impressed enough with what I saw. She noticed the gorgeous architecture that exists above the shop fronts and offices. I was stunned - how did I miss that?!
There are lots of pubs with the Majolica tile decoration here too... both inside and out. I love the Victorian habit of making buildings decorative as well as functional. Clare x