Laura Geringer Bass' THE GIRL WITH MORE THAN ONE HEART 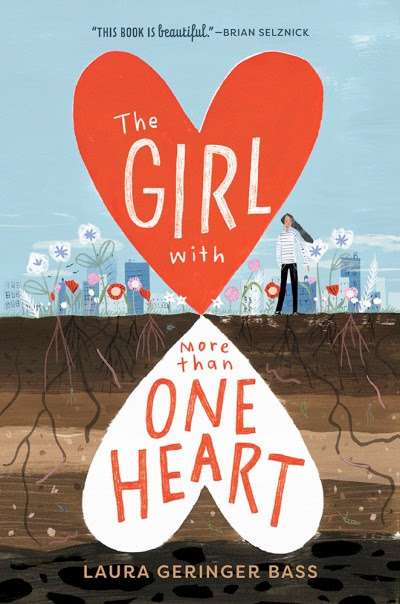 On the Path to Publication: Little Miracles, Clothespin Angels, Rock Faces and a Talking Heart
By Laura Geringer Bass 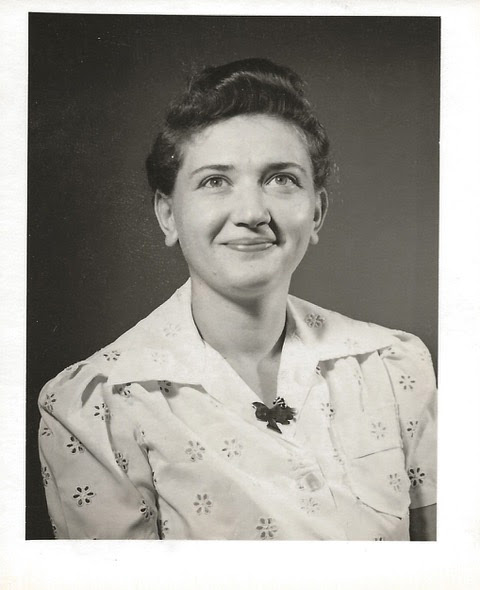 The Girl With More Than One Heart had a long and winding road to publication. It began when I was a child with my mother, my first writing mentor. She was a lot like the mother in my book. She didn’t have one green eye and one brown eye like that mother, but she did see miracles. “Not big miracles like Moses parting the Red Sea but everyday ones like the shadow patterns pigeons make in the park when they flutter. Or mist rising from the Hudson River when sunbeams bounce off the George Washington Bridge and hit the sky.” She taught me to notice all the little everyday miracles around me. And she advised me to keep a journal and to write them down. Those journals I kept as a child were my first steps toward becoming a writer. 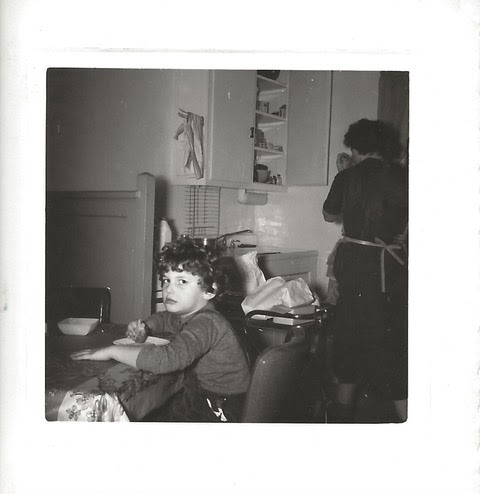 My mom also read me stories and encouraged me to read. Our home was filled with books, floor to ceiling, just as my home is today. I had the freedom to browse those bookshelves and make my own choices. My parents’ eclectic library opened up new worlds to me. The books took me far far away from our home on the Upper West Side of New York City to foreign lands real and imagined. They gave me a taste of lives so very different from my own. The independence my parents allowed me to discover books on my own made reading all the more intriguing. I invited many authors into our home: Willa Cather, Pearl Buck, Mark Twain, James Thurber, L. Frank Baum, Lewis Carroll, Nathaniel Hawthorne, J.R.R. Tolkein, They lived with us. The doors to their worlds were wide open to me. I made those worlds my own. It’s little wonder that my heroine Briana is a voracious reader and a storyteller and navigates the trauma of the loss of her father through storytelling. 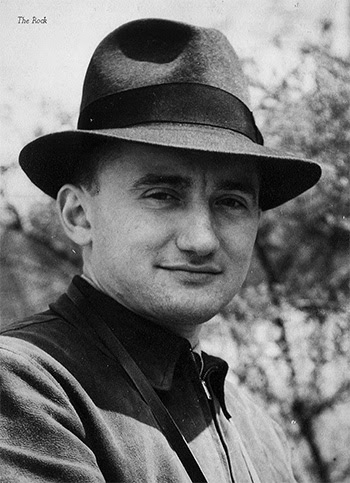 In addition to giving me the ability to see and appreciate the little miracles around me and to introducing me to the profound pleasures of reading, my mom was kind of a DiYer. She made things. The intimate hours I spent with her turning wooden clothespins into clothespin angels with sequins and little colorful wings for example shaped my imagination. The angels told stories. Through those stories, my mother transformed doing the laundry and hanging it up on the roof into magic.
When my boys were little, I continued my mom’s DiYer tradition on our vacations in Cape Cod. I made Rock Faces out of beach stones with my kids. We named them together and told stories about them: Rockpunzel. Stonestiltskin. Little Rock Riding Hood. Those stories found their way into The Girl With More Than One Heart. So did my Mom’s clothespin angels.
My father was a storyteller too. He called his stories “jokes.” I recorded him telling his funny shaggy dog stories to my sons. One of those stories “The Boy with the Golden Bellybutton” walked right into my book in the chapter “Three Wishes”. My father’s death in 2008 catapulted me into the writing of a memoir about the way he told stories to my sons. And that memoir eventually morphed into The Girl With More than One Heart thanks to my wonderful editor Tamar Brazis who read it, cried, and asked me to turn it into a novel. 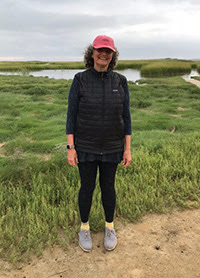 I didn’t have a clue how to write a book with characters so close to my real family. It took me about ten years to write. When it was finally published, I thought the book was inspired by my Dad and I dedicated it to him and to my sons. Later though, when folks asked me what most surprised me about the writing process, I had to answer that it was the re-discovery of my Mom.
My heroine Briana tries to figure out what her imagined second heart, her “Dad heart” is saying to her. One of the mysterious things it says is “Find her.” Eventually she understands that it’s her Mom, her grief-stricken living parent, she’s seeking. That was a quest I needed to go on as well.
Before she died, my mother lost her memory and no longer remembered my name. Like Briana’s mother, she suffered from depression. After she died, I found it was hard for me to think about her. It was hard for me to remember how she was before Alzheimer’s. She remained lost to me for years. Like Briana, I needed to “find her,” to find my “clothespin angel Mom.” Somewhere on the long and winding path to the publication of The Girl With More Than One Heart, I did. 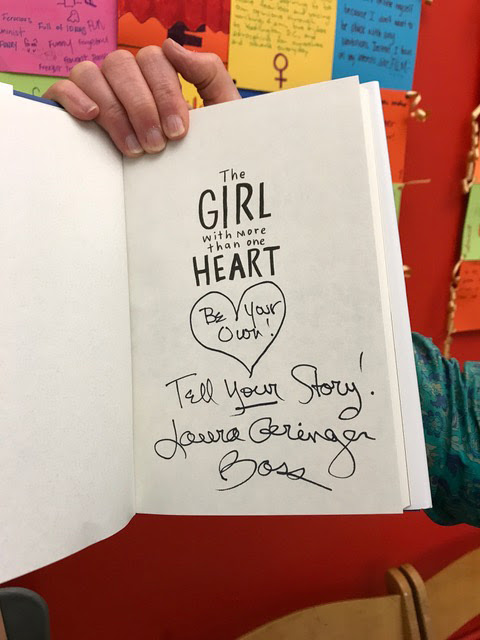 Good News! The Girl With More Than One Heart was just listed in New York Magazine’s Holiday Gift Guide of best gifts for 10-year-olds.
at November 22, 2018