Dashka Slater has visited dulemba.com before, I'm obviously a fan of her wonderful stories! Well, she has a new book out called THE BOOK OF FATAL ERRORS, and I can't wait to read it. She stopped by to tell us about it... 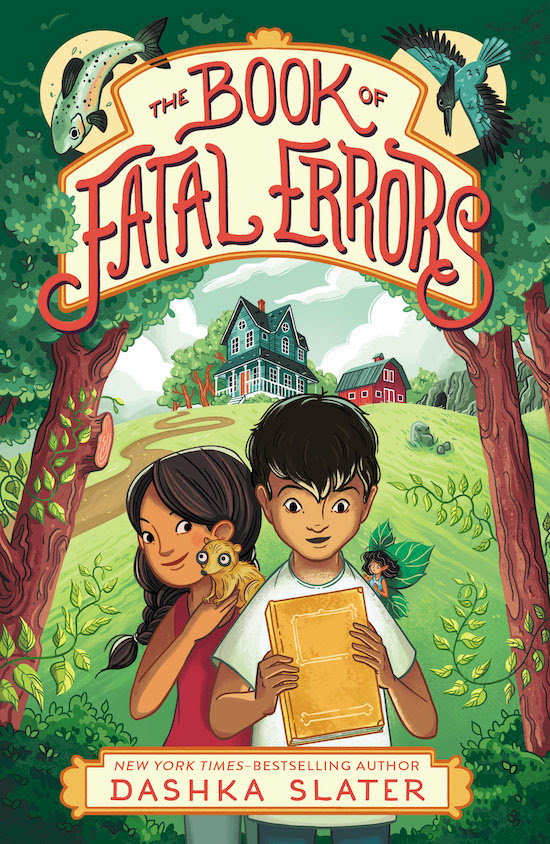 This is the story of how I wrote a book about mistakes, and what it taught me about making them. The book is called The Book of Fatal Errors and it’s a middle-grade fantasy novel. It didn’t start out that way, however. It started out as a picture book. That was in 2007.

At the time, I’d published two picture books and had a third one forthcoming so I thought I knew something about the craft. But when I showed my husband my manuscript about a boy who finds a toy train that turns out to belong to some fairies, he wasn’t impressed.

“Are you sure this is this a picture book?” he asked me.

No. I wasn’t sure. The story was complicated and the more I tried to tease out its logic, the more questions I had. Why had the fairies lost their train? How did the boy come to have it? And what did the boy’s grandfather, Grandpa Jack, have to do with it? The more I tried to figure it out, the more back-story I unearthed. So, I set it aside. The book was a mistake.

Then came the 2008 recession. I made my living as a freelance magazine journalist but now journalism was in free-fall. Magazines folded. Editors lost their jobs. For a while it seemed that the profession of journalism might not survive. Depressed and dispirited, I decided to try writing that fairy train story as something longer, just for fun.

Just for fun was my mantra, and it’s a useful one. When you write for a living, as I have for my entire adult life, you become results-oriented. You’re constantly calculating the ratio between time spent and money earned. “For fun” was a way to keep my touch light, my frustration at bay, my anxiety levels manageable, and my doggedness intact. (Here's Dashka's fave writing spot.) 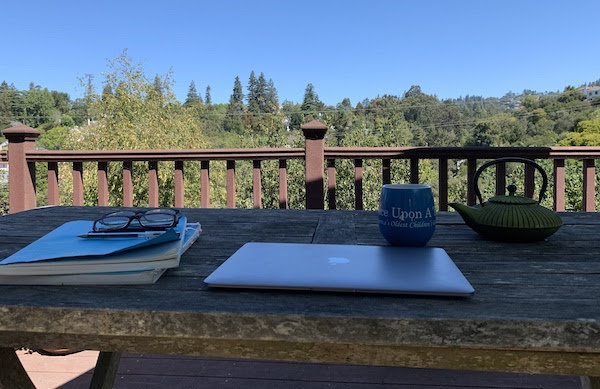 Then, in 2010, Alisha Niehaus Berger, an editor I was working with on a picture book at Penguin, asked me if I had ever thought of writing something longer. Actually, I told her, I was writing a novel for children already – just for fun. She asked to see it. And — with great trepidation and many caveats – I showed it to her.

She liked it.
She wanted to see more.
She had suggestions.

Suddenly I was in a place I had always dreamed about. I had an editor I trusted who was willing to help me figure out how to write the book I wanted to write. If she bought it as a partial manuscript, I could set aside my deadline-driven life as a journalist and live off the advance while I finished it.

A few blissful months passed during which I rewrote the early chapters and outlined the later ones and waited for a firm offer. One afternoon, I got a call from my agent. But it wasn’t the one I’d been hoping for. Alisha was leaving publishing. There would be no deal.

I went downstairs to tell my husband what had happened. Then I curled up in a fetal position and stayed there for the rest of the day.

Eventually my agent submitted the manuscript to other editors. But the book was both unfinished and a mess. In 2011, my agent suggested that I put it aside.

Good advice, perhaps. But instead of listening, I stubbornly, secretly, kept writing. I was still in love with the story and I wanted to know what happened. Plus I wanted to learn how to write a middle grade novel. Whatever else happens, I told myself, this book will teach me.

I joined a critique group. I went to a craft conference. I parted ways with my old agent, and found a new one – one who loved the first few chapters of the totally-rewritten-but-still-unfinished manuscript. And in 2013, I reconnected with Alisha Niehaus Berger. When she told me she had started to do some writing of her own, I invited her to join my critique group. She did, arriving in time to help me figure out how to write the book I wanted to write.

Along the way I made dozens of mistakes. My main character was flat. The plot was meandering. The scenes went on and on. It wasn’t until the fourth draft that I figured out what the book was really about. The book itself had been telling me all along.

It was about mistakes.

Without mistakes there wouldn’t be stories, the book’s hero says at the end. And it was true. The story I wrote would never have happened without the terrible early drafts. The corners I wrote myself into. The submissions I made too soon. All of the false starts and wrong turns were part of the manuscript that is now The Book of Fatal Errors.

Against all odds, it’s now a book. I’m working on the sequel. 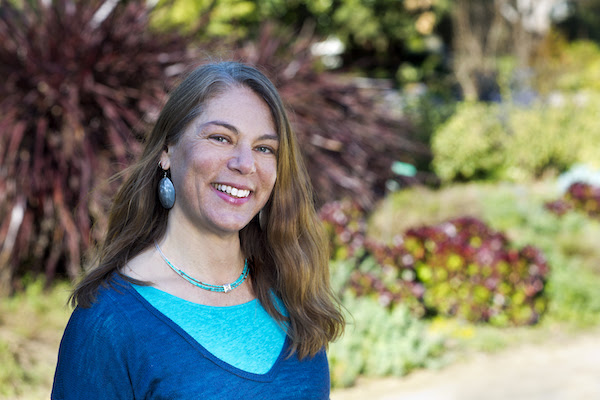 I am participating in the BookShop Affiliate Program. This program pays bloggers a small percentage of each purchased book from a post. But the best part is, purchases are fulfilled by bookstores near you, thereby, helping to keep your local bookstores afloat too! It's good for everyone! Click the book cover to purchase this title through Bookshop.
at November 05, 2020