Lola & Adam Schaefer's BECAUSE OF AN ACORN

I'm thrilled to have my friend Lola Schaefer visit once more. This time she's celebrating a book she co-wrote with her son, Adam. Read more about it below!


BECAUSE OF AN ACORN
written by Lola Schaefer and Adam Schaefer
illustrated by Frann Preston-Gannon
Every book idea begins differently. Some are lightning bolts that demand to be written right then and there. Others trickle out, one drop at a time. And sometimes, as in the case of Because Of An Acorn, it is a team effort of many strong voices. 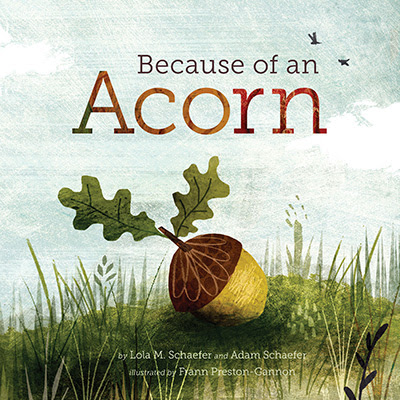 The Natural Resources Defense Council (NRDC) partnered with Chronicle Books as a way to highlight the importance of their work through the publication of children’s books. If you want to create citizens who conserve, preserve, improve, and safeguard the world’s natural resources, a good first step is to inspire young people. That was the goal – write entertaining, informative books that would ignite interest in the natural world.
So instead of this book starting as a totally original idea, I accepted the challenge to identify one of the NRDC’s areas of interest and make it mine. This organization has so many worthy projects, it was a difficult choice. Did I want to write about the glacier capped mountains of southern Chile? How about Devils Tower? Oh, the Arctic Refuge sounded intriguing, but so did the Cumberland Plateau, as well as the California Baja gray whale nursery.
I should add that our older son Adam and I had been wanting to work on a book together and this seemed like the right project. He would be excellent at research and fact-checking and I could concentrate on the structure and writing. But which topic did we want to tackle?
Due to practical considerations, Adam and I decided to select an ecosystem that was physically near us. In this way one or both of us could visit the white oak forest and be immersed in the flora and fauna. And since we both have always been amazed by the intricate balance of life in the forest, this seemed like a great fit. 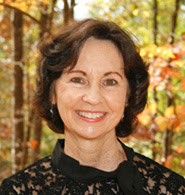 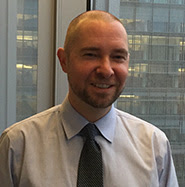 I called one of the state parks on the Cumberland Plateau in Tennessee and was put in touch with Randy Hedgepath, a knowledgeable ranger who knew the plateau and its resources better than anyone else in the area. He agreed to be my guide for two days while I hiked and asked question after question. When writing literary nonfiction, finding a curator, scientist, guide, or expert in the field is essential. Serious authors are dedicated to offering readers the most factual information available and one way to do that is to connect with people who know the topic better than anyone else. Randy was such a person. 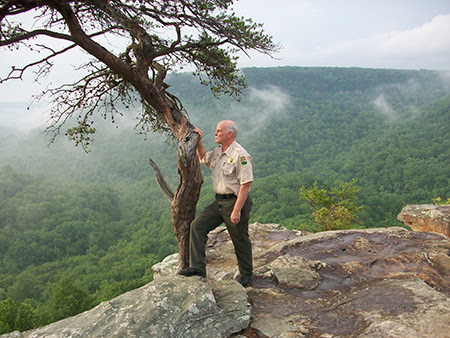 Adam and I knew from the start that we wanted this to be a book for young readers, therefore we needed the topic to be presented in a simple, relatable format. But what was that to be? Like most projects, we had a few false starts, but once we arrived on this structure, we were quite satisfied. 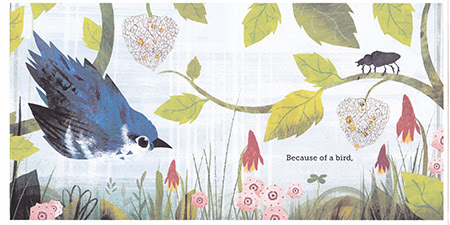 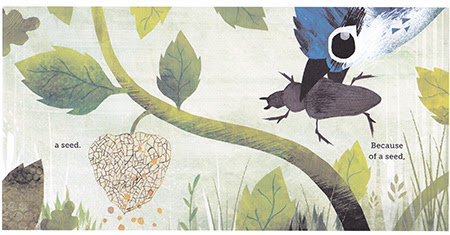 It’s never easy coming up with an original take on an established topic or concept. But that is one reason that I really enjoy writing literary nonfiction. When content and form come together organically, it’s thrilling. However, when Frann Preston-Gannon added her brilliant illustrations, this book became an art form. The trim size, die-cuts, and vibrancy all come together to create a wonderful read.
So far, teachers, librarians, and parents have enthusiastically received this book. With their support, Because of An Acorn will reach the hands and hearts of many young readers. Adam and I could not ask for anything more.

About Lola...
Lola M. Schaefer is the author of more than 270 books for children including picture books, easy readers, school/library texts, and classrooms books. Many of her titles have been published in other languages such as French, Japanese, Korean, Russian, Spanish, Swedish, Tawainese, and Turkish. Lola has won An Orbis Pictus Recommended Book Award, The Correll Book Award for Excellence, Outstanding Science Trade Book, and The Children’s Choice Book Award among many others. When she is not writing, Lola visits schools as an author-in-residence offering writing workshops and reader/writer presentations to students. If you would like to learn more about Lola’s books and her work in schools, visit www.lolaschaefer.com.
A few of the other science titles Lola has authored are: Hidden Dangers (Chronicle Books, 2017), Lifetime (Chronicle Books, 2013), and Just One Bite (Chronicle Books, 2010).
at November 03, 2016

Beautiful book. It makes writing nonfiction for the very young look so easy. HAH! Lots of hard work and time devoted to this project really paid off. Thanks for the interview.