One thing we have discovered since moving to this sweet little town is that Rock Hill knows how to throw a PARTY!!
Winthrop University's pottery department had their big sale on Friday which got everyone in a festive spirit while the bell tower's sound system played carols to prepare for the evening's festivities. The Rock Hill Christmas Parade begins on the Winthrop campus with a choral performance in front of Tillman Hall (one of my students is in the red dress on the left - hi, Joy!). 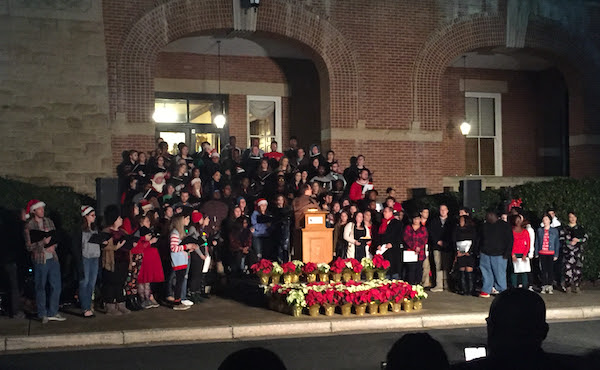 That was followed by a performance of our very own Rockettes. 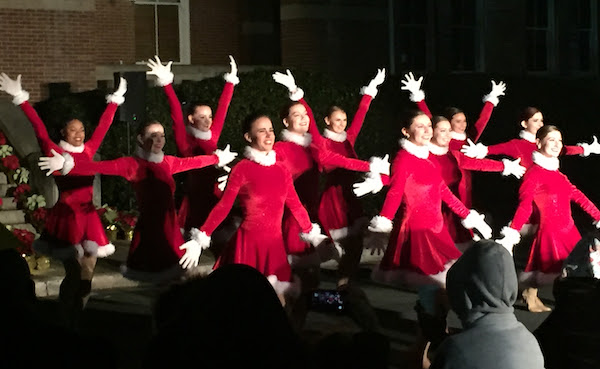 And then there's the official lighting of the Christmas (Magnolia) Tree! 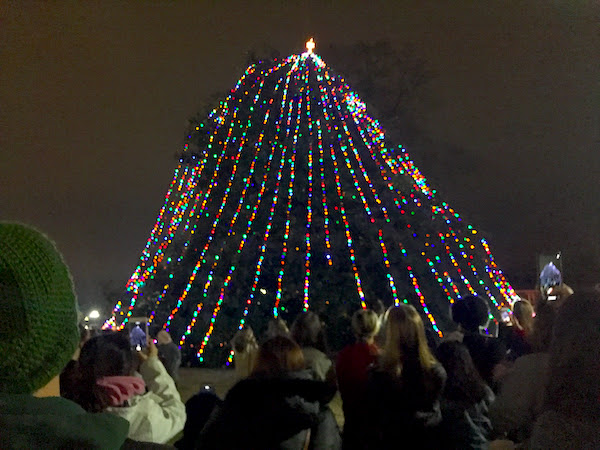 Meanwhile, Oakland Avenue is closed as the floats line up. It's amazing what one can do with a few twinkle lights and a dune buggy... 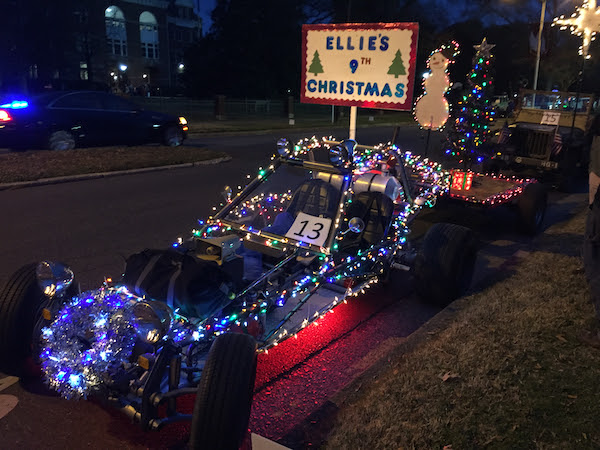 Or a truck trailer... 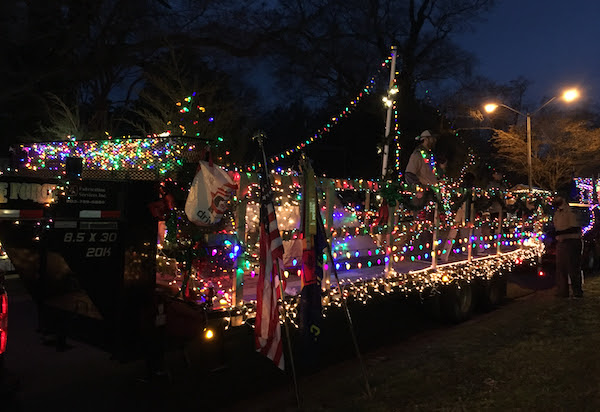 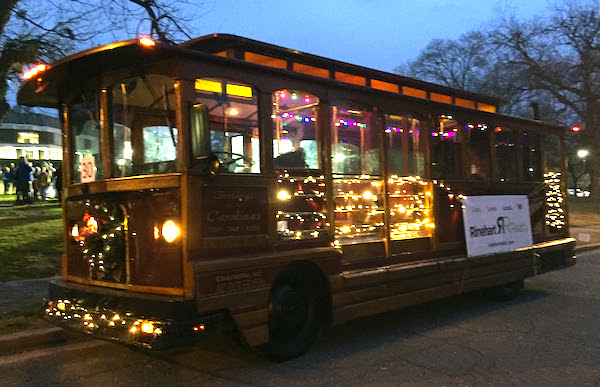 Or an inflatable rocket... Once the parade got under way, Stan and I walked alongside it to one of our fave dining spots, Legal Remedy Brewing Company. We got a table near the street (outside) to watch the parade go by. (Next year we'll reserve one of the spots with a fire-pit and invite friends to join us!) I kept running back out to the street to get photos. For instance, BMX is a big deal here as we have a pro track just down the street.

And I was thrilled to hear and see a set of men in kilts playing bagpipes! 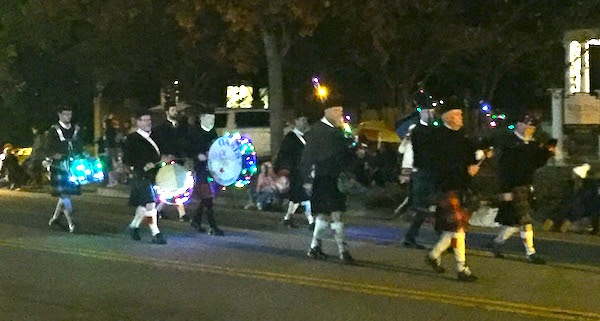 The end of the parade went by just as we were paying our bill and we decided that was one of the best evenings ever now that it was done... or was it?
at December 08, 2019