I'm a little behind with my posts. There's just so much to share, I'm running out of windows to post! At any rate, I thought you'd get a kick out of this one... 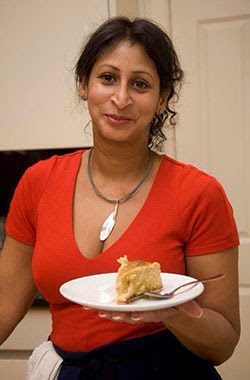 Before we even arrived in Edinburgh, Stan began social networking with the Foodie community here. It is a strong, vibrant one and we've made many friends through it. One thing we happily stumbled into was Connie Bailey's Edinburgh Salon.
About every six weeks, Connie lands on a friend's apartment and cooks an amazing meal. People pay to come enjoy her culinary wonders and it's quite the high brow affair, so the limited slots fill quickly and the events are always unique and delicious. For November, Connie wanted to make a traditional American Thanksgiving meal. So she turned to me and Stan. We were planning on doing something anyhow, so this became our Thanksgiving celebration.
I have to admit, I've been buried in school, so this was mostly Stan's doing. And while Connie usually does all the cooking, these were new recipes to her, so Stan was a huge contributor on this meal. He threw himself into the task with gusto, as did Connie. The final event came together beautifully and per some, was the best Salon yet!
It began with gourmet-American appetizers. 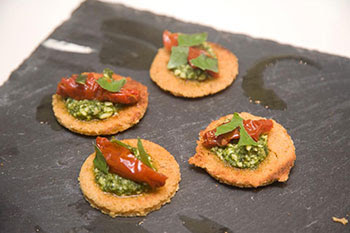 (I played sous-chef on the appetizers!) 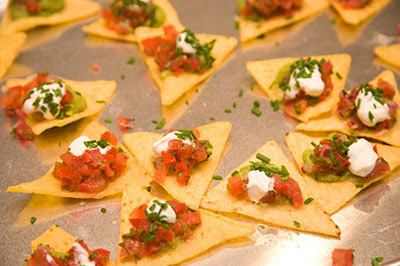 Then we moved to the main course which was deliciously described on the mortar board Max drew: 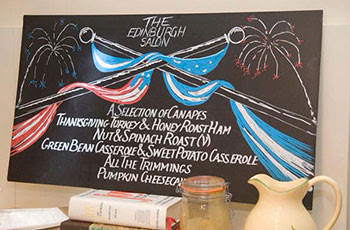 Here was the feast. 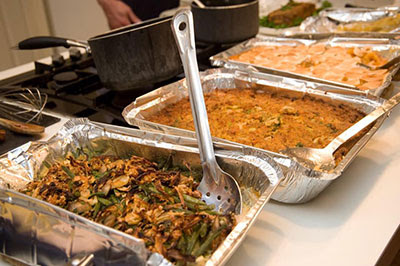 Folks back home will recognize these dishes and may not even think them to be very exotic - green bean casserole (home made), corn bread dressing, sweet potato casserole, giblet gravy, etc. But let me tell you, this traditional meal was a complete treat to our Scottish compadres! 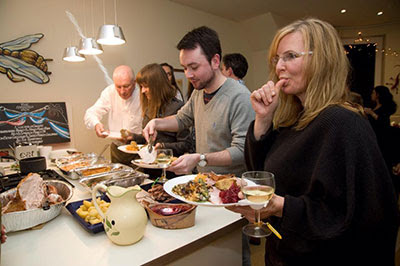 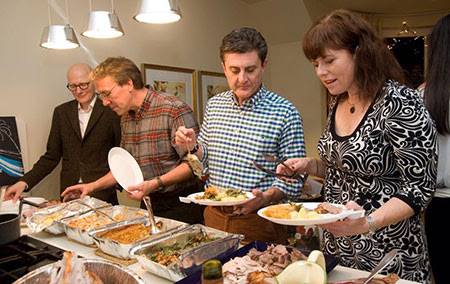 The turkey was the largest I'd ever seen (it took some work to track it down because turkey is a Christmas thing here, they weren't available yet). 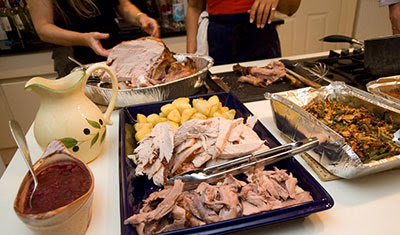 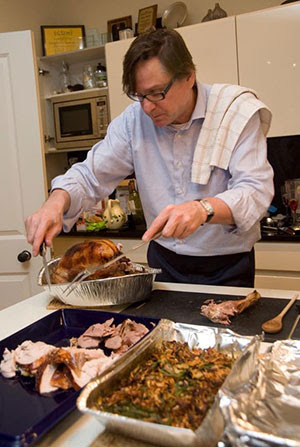 It was 20 folks in total in our tiny little flat - which stood tall and accommodated everyone just fine. 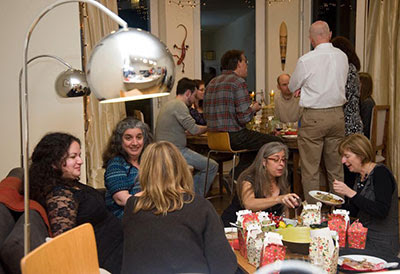 Everybody had a great time! 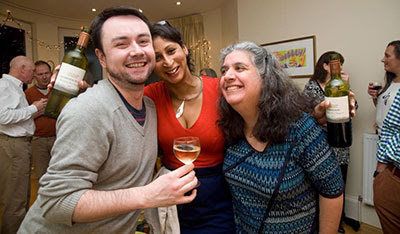 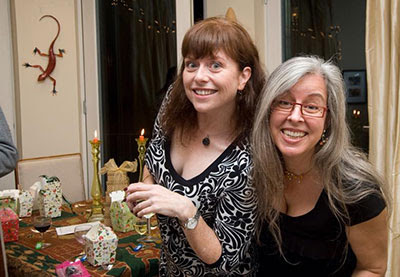 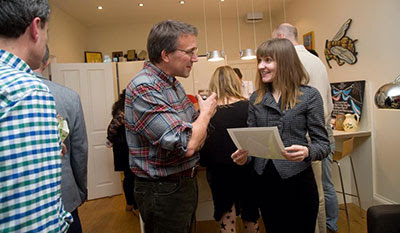 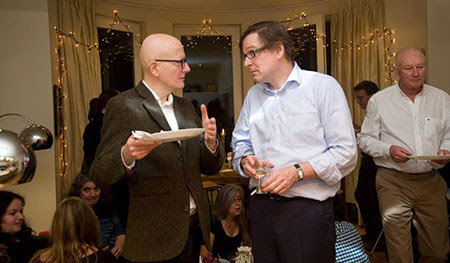 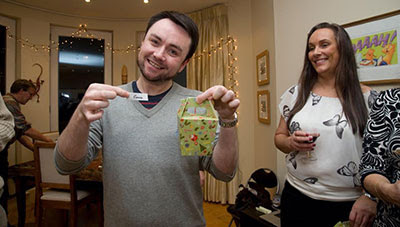 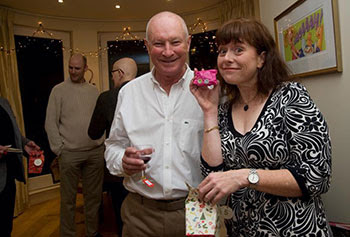 Amandine shared the gift of song (a French Christmas carol) while Jane accompanied her on the flute. 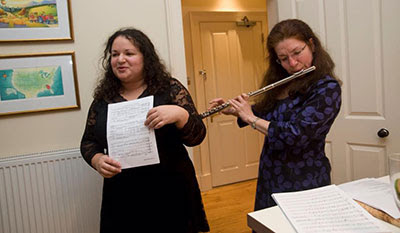 We thought we'd be left with tons of leftovers. NOT! There was barely anything left! 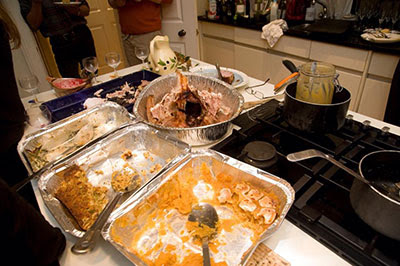 All said, it was a magical night. What wonderful friends we've already made here in Edinburgh. Not that it's hard. These are lovely people and we're proud to be among them! Happy Holidays! 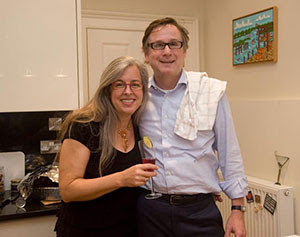