It's the first day of Spring semester and the university has kicked off with a series of talks by fairly new faculty in the Department of Design and Fine Arts.

The first talk was by Michelle "Liv" Livek Garner who talked about her project "Touchstones." 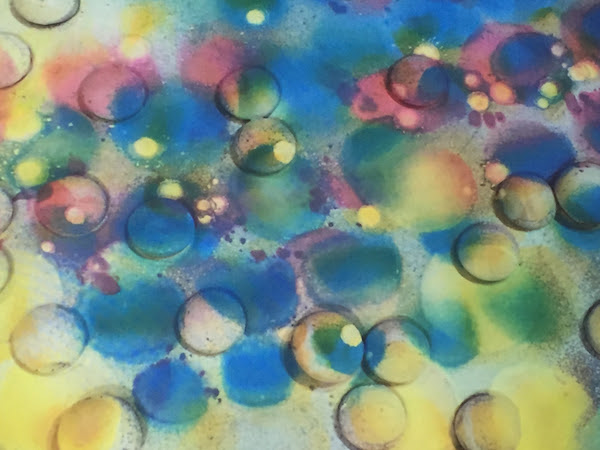 The project was in response to several problems going on at the University of Missouri—racial tension was only one of the challenges. But tensions had gotten so bad, students were afraid to leave their dorm rooms. 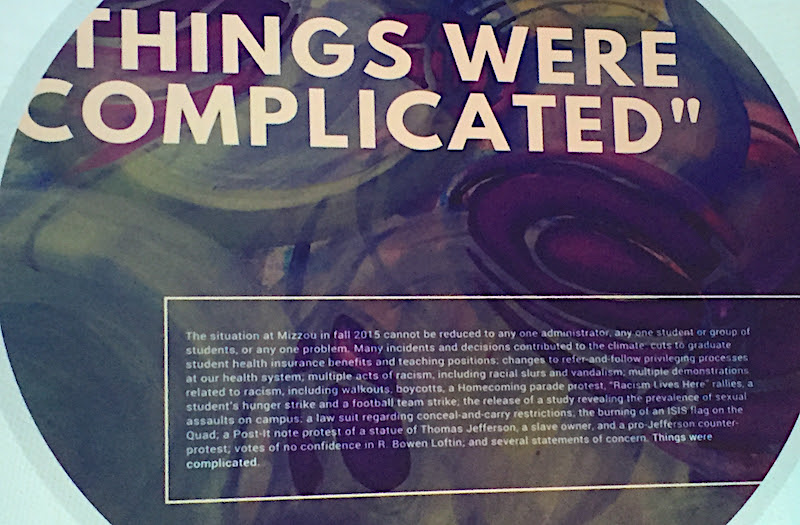 In response, Liv and her students came up with what, on the outside, appeared to be a simple project, but on the inside meant something much bigger.
The point of the project was to give people a pretty little item meant to be given away, preferably to a stranger. It was meant to create connection, two people, two strangers, looking each other in the eye acknowledging 'I see you.' 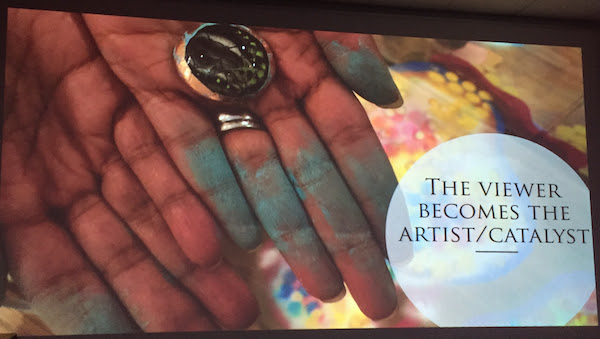 Such a simple act, but such a healing one.
The project, called a social practice, was such a hit, Liv was invited to present the project in New York to hundreds of teachers looking for ideas on how to engage their own students.
On its third iteration, Liv brought the project to Winthrop, where she added a QR code. 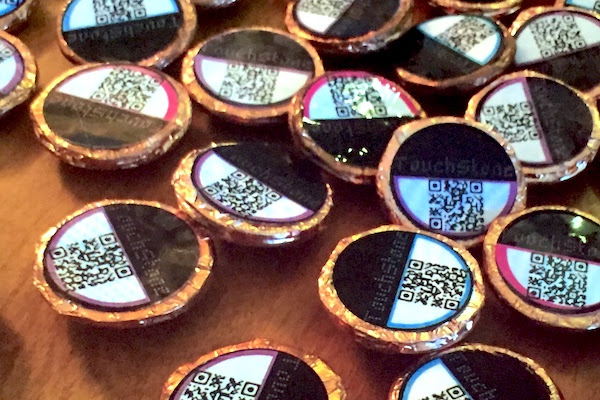 When you scan the QR code, it takes you to a website with a series of questions, anonymous, friendly questions that spread joy, outreach, and love. 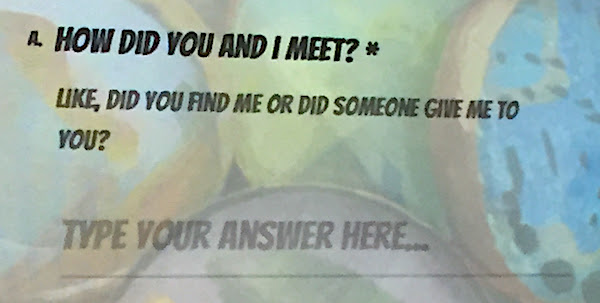 All those questions are creating data that will somehow turn into an evolution of the Touchstones project. Liv doesn't know what it will look like yet, but it's simmering in her head, and it will be exciting to see what she comes up with next! 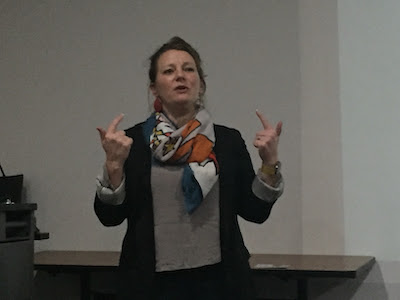 In the meantime, be looking for these pretty little stones, or make some of your own and pass them on. This is a social movement of kindness, acknowledgement, and connection. 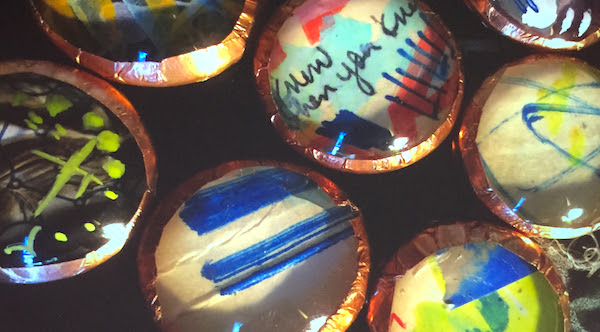