Leslye Walton's THE PRICE GUIDE TO THE OCCULT

Leslye Walton stopped by dulemba.com after the release of her first book, The Strange and Beautiful Sorrows of Ava Lavender. And I'm thrilled to have her back to talk about her latest book, The Price Guide to the Occult. In both of her books, mothers play important and extraordinary roles. I asked her to talk about that... 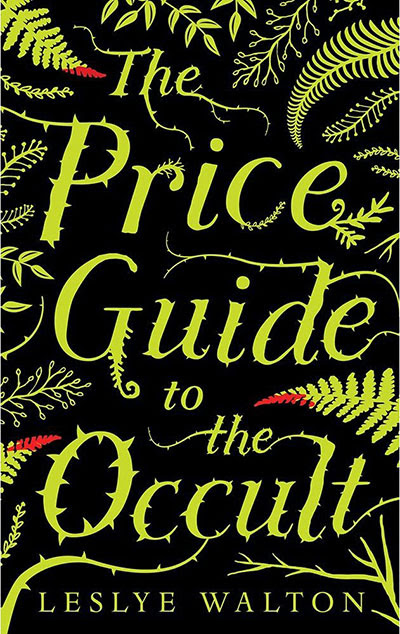 The mother figure is a classic fairytale troupe. And yet, most of the time, the mother is often deceased before the story even begins. Think about it. The mother in Cinderella? Dead. Beauty and the Beast? Dead. Little Mermaid? Dead. It is not the mother who plays a distinct role in the plot; it is her absence. The lack of a loving and nurturing mother has a significant impact on not only the hero or heroine, but on the plot as well. (If Ariel’s mom had been around, you can bet that little mermaid wouldn’t have ended up as sea foam).

Those mothers who haven’t already been killed off often drive the conflict by banishing, butchering, and betraying their children. In Hansel and Gretel, the mother convinces her husband to leave their children in the woods because they eat too much (But don’t worry, she’s mysteriously dead by the end of the story anyway). And in the original fairytale of Snow White, there’s no villainous stepmother, rather Snow White’s biological mother tries to kill her daughter for stealing her beauty. 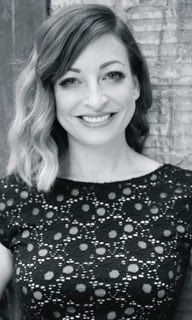 In my own work, the mother figure always seems to play a prominent part. This is true in both of my novels, though it’s safe to say the mothers differ greatly from one another. In The Strange and Beautiful Sorrows of Ava Lavender, there’s a character so immersed in motherhood that her children believe her first name is Maman; in my new novel, The Price Guide to the Occult, the main character Nor Blackburn is abandoned by her mother, and then raised by her grandmother Judd and her grandmother’s partner, Apothia. And though these two women provide a safe and loving home for Nor, the damage has already been done. Until the age of 10, Nor was raised by a narcissistic mother incapable of empathy or love. Nor’s mother, so hungry for power, inevitably tries to drain it from her own daughter. Much like Snow White, the most important female figure in Nor’s life wants to do her harm.

The Price Guide to the Occult is a tale of fantasy, but Nor’s response to having an abusive mother is very real. Nor’s resulting struggle with depression and self-harm represents what is for many young women—and men—a very grim reality.

Perhaps this is why the mother figure remains relevant in fiction today. Though mother abandonment and betrayal might not result in a young person running off to live with a bunch of short men in a forest (though I suppose, statistically speaking, it must have at least once), the absence of a loving mother is always felt. 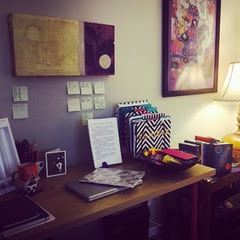 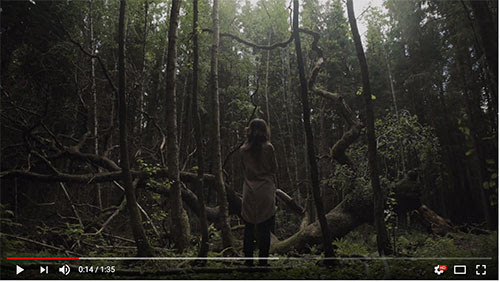