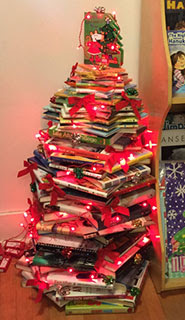 From the Telegraph via PW: Secrets Behind Britain's Best Loved Children's Books Revealed

From School Library Journal: Edmonton Public Library Adds Homeless Outreach to Five New Branches. This makes so much sense to me, especially considering how libraries have become refuge to so many homeless already.

From my awesome agent Tricia Lawrence - 99U: 7 Pieces of Wisdom That Will Change the Way You Work

From Vox via PW: The Elf on the Shelf is the greatest fraud ever pulled on children

At PW: Children's Book Publishing in the 21st Century: A Literary Salon

At Salon (via PW): The creation of William Shakespeare: How the Bard really became a legend

From the Scottish Book Trust: Brace Yourself - "It's that time of year when... you may find yourself compelled to remove the gentle warmth of your overheating laptop from beneath your fingers in exchange for eating tepid mince pies in the company of other actual people."

From the Scottish Book Trust: 25 Christmas Presents for Booklovers - including this gem - a thumb drive with 3,000 classic books on it: 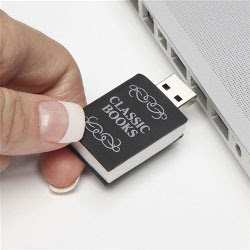