The SC Governor's School for the Arts and Humanities

Stan and I attended the SC Governor’s School for the Arts and Humanities Event the other evening. They are celebrating their 20th anniversary and are going all over the state of South Carolina to spread the news of their good works and the need for arts in the community (preaching to the choir!). In Rock Hill that meant a gathering at the Center for the Arts in downtown with a very inspiring slide show, cocktails, and a speech by Nichole Maple, one of the first graduates from the school. 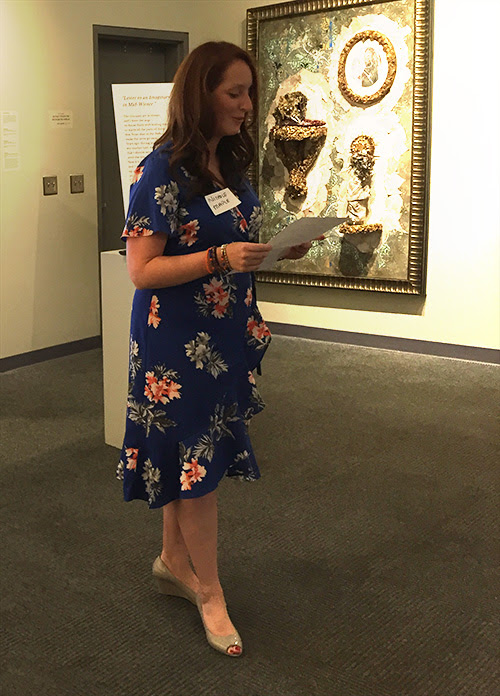 I went in my official new role as the Illustration Professor at Winthrop. Certainly, we'd like SCBSAH students to consider studying at Winthrop, and I made several strong connections. Most notably, I spoke with the President of the school, Dr. Cedric Adderley about arranging a visit for his students to come check out the university. 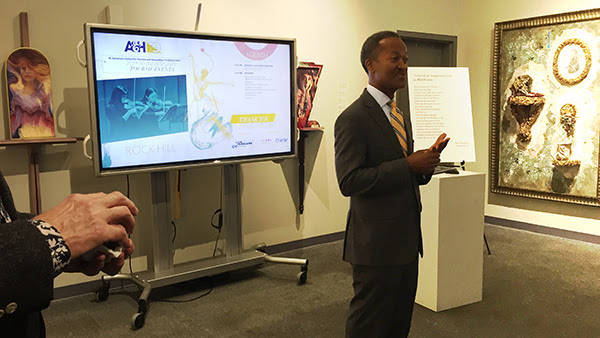 He asked for several of my business cards to share. I also spoke with Stephen Cox, the lawyer who helped arrange the event in Rock Hill and who has had some strong influence over the direction of the town's growth (i.e. the strong push for the arts). 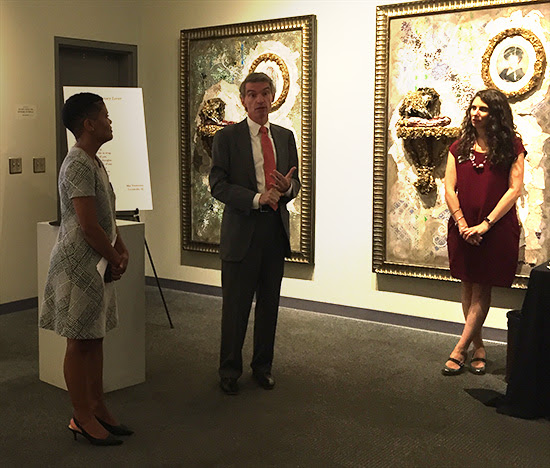 He is very good friends with the Mayor and said ‘you should come by’. I hope to! Meanwhile, Stan and I mingled and met many other very nice neighbors who we hope to get to know better. 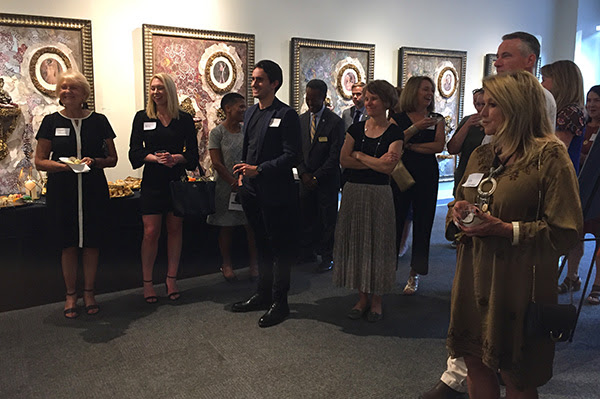 All said, we had a lovely time, and I loved learning more about the Governor’s School. It is quite impressive and their students and administration seem to be a talented and inspired bunch!
at September 29, 2019