Todd Strasser is a powerhouse of a writer and has become a regular here at dulemba.com. I'm happy to have him back to talk about his newest novel Summer of '69. 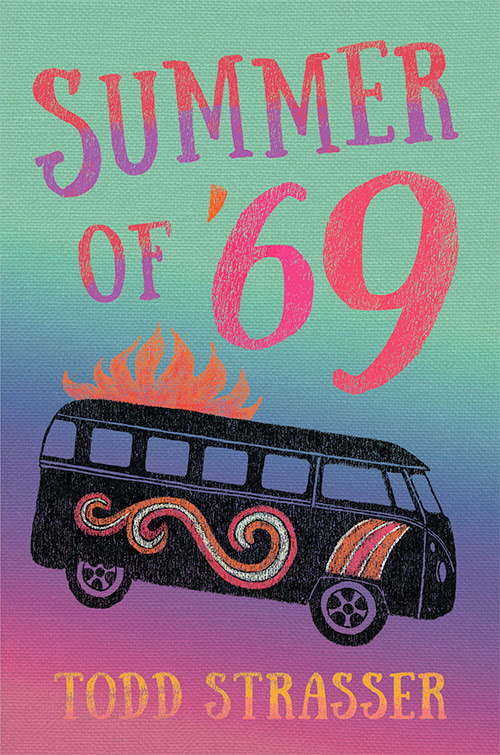 The Novel I Never Expected to Write
by Todd Strasser 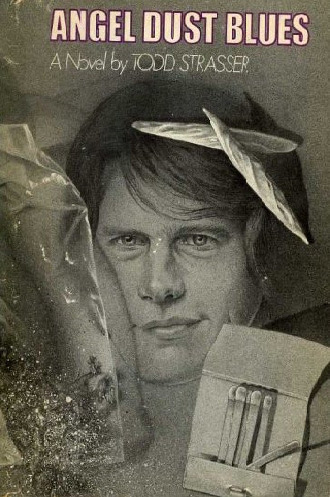 This year marks the 40th anniversary of the publication of my first young adult novel, Angel Dust Blues. Like many first novels, it was autobiographical, the story of a young man living two discordant lives. In his suburban home town, he is a druggie (or “head” as we called ourselves back in the day). But when he’s with his clean-cut girlfriend a few ‘burbs away, he pretends to be the personification of a straight arrow. The story reaches a crisis when he’s arrested for selling marijuana – a serious felony offense back in 1967 when suburban police detectives weren’t even sure how to spell it (No joke. I was 17, handcuffed and trembling with fear, while the detective who arrested me canvassed the police station for someone who knew the correct spelling. “Is it with an H or a J?”).
The book received good reviews and even stirred up some controversy. In a story titled, “Book for Young Adults Splits Manhasset,” The New York Times reported: “Roughly 50 parents and other concerned citizens of Manhasset appeared at the July meeting of the library board to protest the selection of Mr. Strasser's book as part of the summer [reading] series. The book, a spokesman for the parents said, was sexually explicit and ‘blasphemous’ in a way that ‘does not represent the moral values and standards this community believes in and tries to inculcate in its children.’”
So while the book was a minor success and certainly helped launch my career, its frank treatment of “sensitive” topics as drug use and pre-marital sex (does anyone even use that phrase anymore?), not to mention two appearances of the f-bomb, probably limited its readership. I went on to write many more YA novels, though none ever as autobiographical as the first.
Until now. My newest novel, Summer of ’69, didn’t start out as a prose novel, but rather as a graphic collaboration between myself and my artist daughter, Lia. Fortunately, Lia took the news in stride when my editor at Candlewick said she would prefer the story be written entirely in prose. But while my daughter took it in stride, I couldn’t. Suddenly I was faced with the daunting challenge of writing the novel I’d never expected to write.
I’d known from the start that the story would be personal, dealing with my need to escape via drugs the stresses of my parents’ loveless marriage, my father’s adultery and disappointment that I hadn’t lived up to his expectations, and the very real danger of being drafted by a military desperately in need of cannon fodder for the War in Viet Nam. And I knew the story would end with an untimely death shortly after about 400,000 of us found ourselves marooned in a muddy wasteland at a grossly over-attended but enthralling music festival called Woodstock.
But so long as I’d imagined the story as a graphic novel, I’d felt a protective divide between myself and the narrative, a sort of demilitarized zone, if you will. The graphic novel I’d envisioned creating with Lia would have been short on prose and long on illustrations -- more a summary of my activities, as well as the history of our country during that summer -- than a deep and personally revealing examination of my life. But without Lia acting as a buffer, it was just me facing a past I’d spent nearly 50 years avoiding. 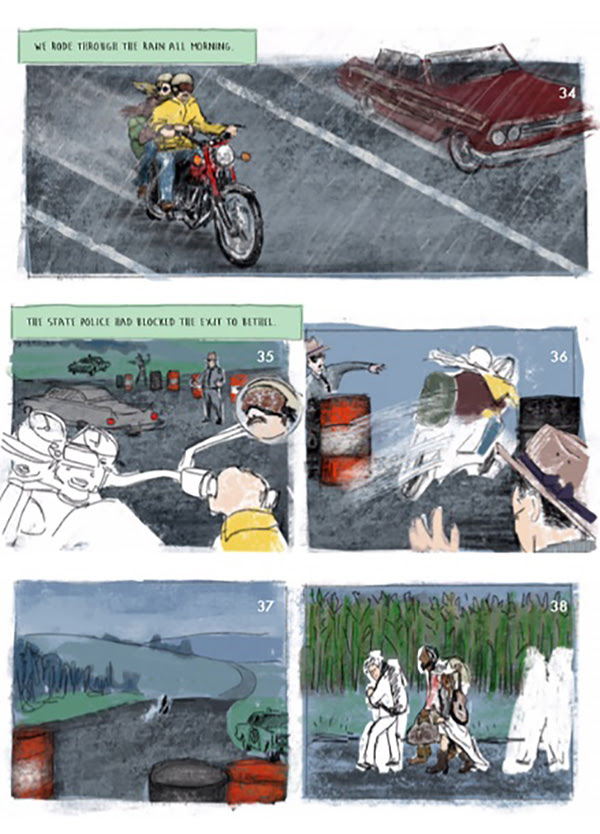 The result is a novel that is as honest and revealing about myself as anything I’ve written. Quite a bit more revealing than Angel Dust Blues. It’s a story I found uncomfortable to recollect and difficult to write. Luckily, I had the guidance of a phenomenal editor who at times seemed to intuit more about me than I knew about myself, and who often pressed me to go deeper into my feelings when I was inclined to take a glib and easy way out. I think it’s one thing to briefly recall something troubling that happened in your life long ago. But it is quite another to dwell on and inspect it for the hours and sometimes days that it takes to write about it. That forces you to really consider the fears, resentments, desires, and regrets, of the characters involved. And when those characters are you and your own family, it’s a pretty emotional undertaking. https://www.google.com/search?client=firefox-b-d&q=bildungsroman (I suspect that some students may find it interesting to learn that sometimes for the writer, a novel is an exploration into the unknown – or at least into the conveniently forgotten --in which we take the reader along for the ride.)
This is not to imply that I have regrets. In fact, rarely in my experience has writing a book felt as liberating and edifying as this one did … once it was completed. Kirkus called it a bildungsroman, and after I looked up what that meant, I have to agree. It was an opportunity to dig into the past -- especially into the more painful, vexing, and regretful parts that I have spent a good deal of my time since trying to avoid and forget. Through writing this book, not only did I come to understand more about who I was at that time, but more about my relationship to my parents, and their relationship with each other. In fact, I believe I experienced real epiphanies that I doubt I otherwise would have had (except, possibly, in a therapist’s office).
The book took three years to write. Somewhere near the end I experienced yet one more utterly unexpected sensation, one unlike any I have ever felt upon finishing a novel. It was akin to a sense of release and completion -- not regarding a single novel, but pertaining to a life-long journey. It felt as if I’d told not just a story, but had finally told The Story, at least my story. The one that had always been deep inside, the one that may have accounted for much of the reason I began writing in the first place, one that I never imagined actually coming to fruition. Yes, it was painful and disturbing to write, but now that the work is done, I’m sure glad I did it. 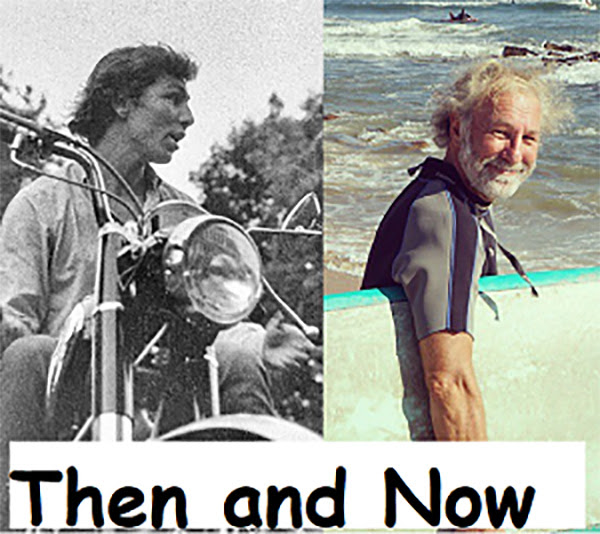