GET OUT THE VOTE mural at WU! Step 1

For my Illustration: Narrative and Editorial Illustration class at Winthrop University this semester, I wanted my students to create a "Get Out the Vote" campaign. I worked with our Poly Sci professor Katrina Moyen on the idea. While we had no idea what the project would end up looking like, we were eager to have it be something that could be used across campus to inspire students to vote in the November election. 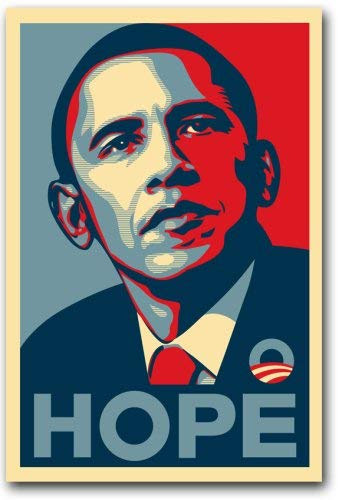 And then we found out that Shepard Fairey was coming to town to create a mural in downtown Rock Hill! Fairey is a street artist, graphic designer, activist, illustrator, founder of OBEY clothing, and the creator of the Obama HOPE poster. He is also the grandson of Charles Davis, former Winthrop University President. A team within the College of Visual and Performing Arts (Jeff Bellantoni, Karen Derksen, Mikale Kwiatkowski, and Shaun Cassidy) had the idea for a student-created mural in honor of Fairey’s visit and his work. They approached the Illustration program to see if students might be interested. And so, the two project ideas came together as one.
So! My illustration students collaborated on a design, mostly using a white board to collate ideas. They each came up with rough sketches on their own, and then commiserated on which figures they wanted to pull together in the final mural. They came up with a color scheme inspired by Fairey’s Hope poster, which contains dark blue, light blue, red, and cream. Two accent colors were added, yellow and green, to reflect Fairey’s more recent works. We photographed the white board and turned it into a digital file in Adobe Illustrator where final tweaking was done. Then students broke into teams to work on the coloration. Once all the line work and coloration was complete, we pulled everything back together into one file to use as our guide. 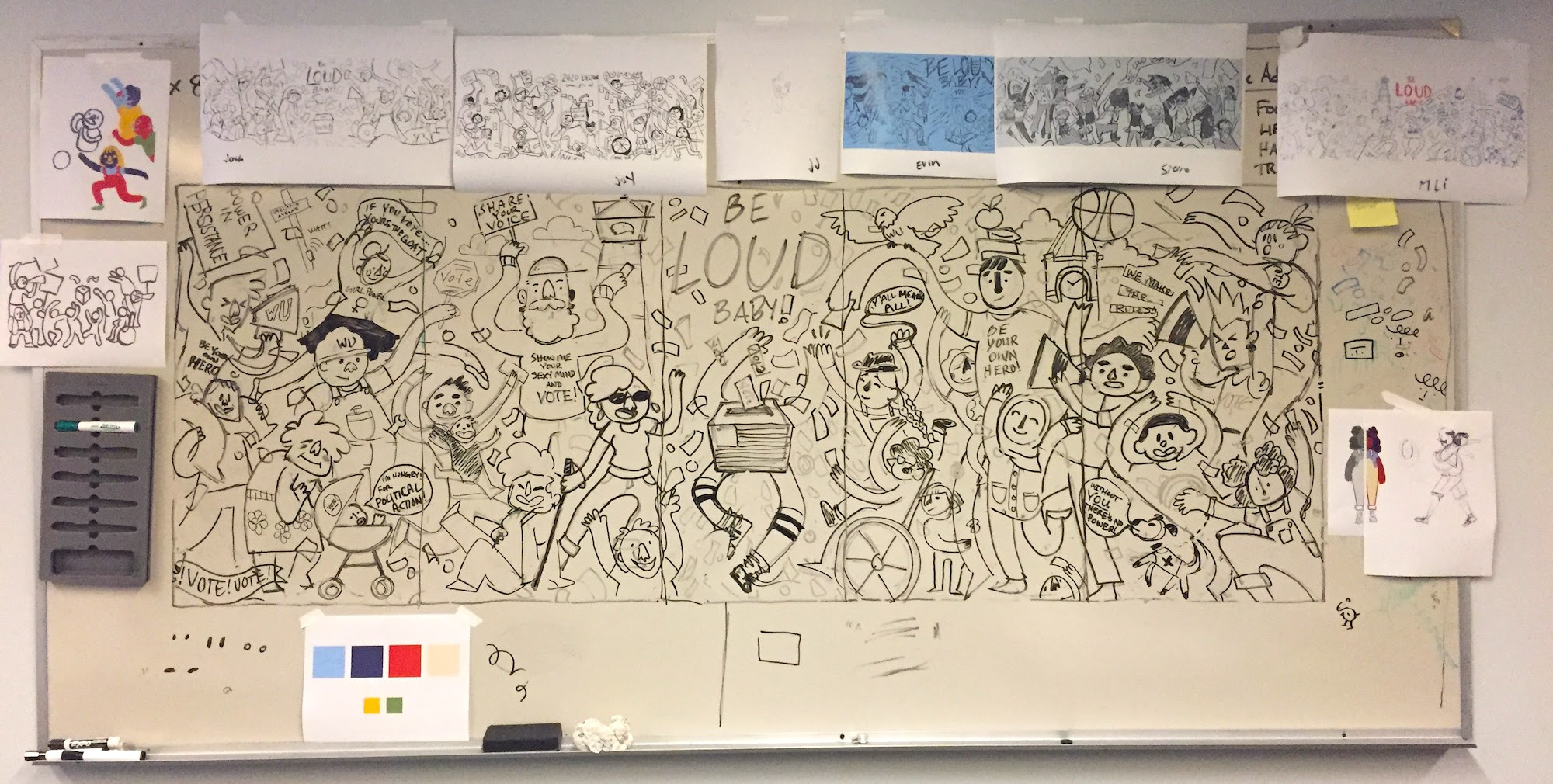 The planning stage is always the most time consuming. This took four three-hour-long classes to pull this together. I was so proud of my kids - they worked so well together!
Check here to follow their progress!