I have been a fan of Tiny T. Rex since the first book, so am thrilled to finally have the illustrator, Jay Fleck here to talk about the second book in this hit series, Tiny T. Rex and the Very Dark Dark! 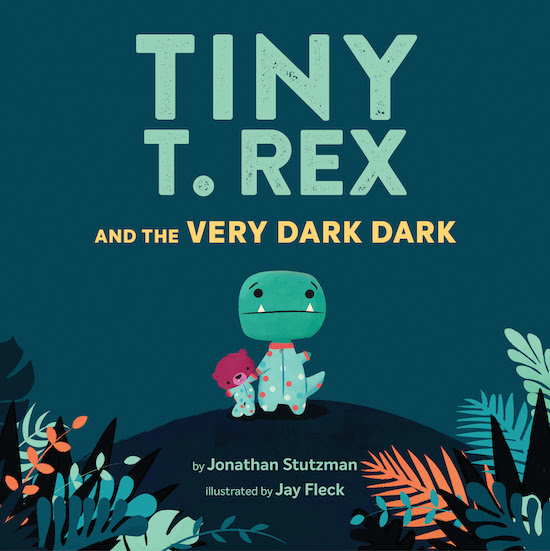 e: What was your creative process/medium for creating the just right little Tiny T. Rex character, can you walk us through it?
Jay: I think I came up with the name "Tiny T. Rex" before I even first drew the character. I seem to have a knack for drawing things that look cute and the name was catchy. So I took out a pencil and drew a little t-rex with a big head and eyes, with a little body and of course tiny arms. I tried to keep the shapes pretty simple with nice, pleasing lines and gave Tiny an endearing look that would make people smile. Then I took that initial pencil sketch and refined it digitally. 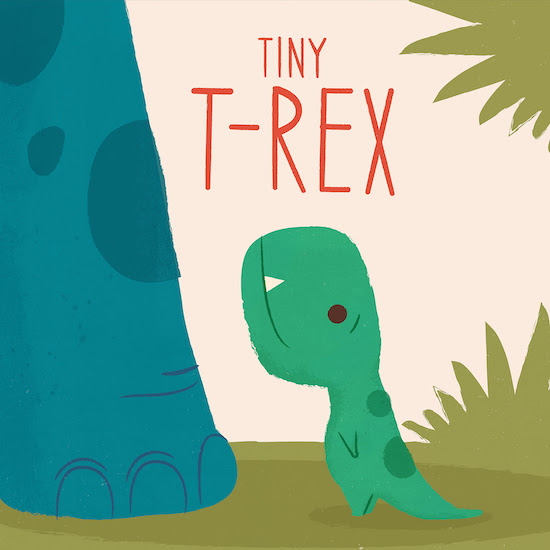 e: What was your path to publication?
Jay: I created the character and my agent loved it. I drew up a mock book cover that she incorporated into a book proposal that she sent out to publishers. As the project moved further along I was then paired up with an author, Jonathan, and he wrote a couple of different stories based on my Tiny illustrations. Chronicle really liked Tiny and signed us to a two-book deal. 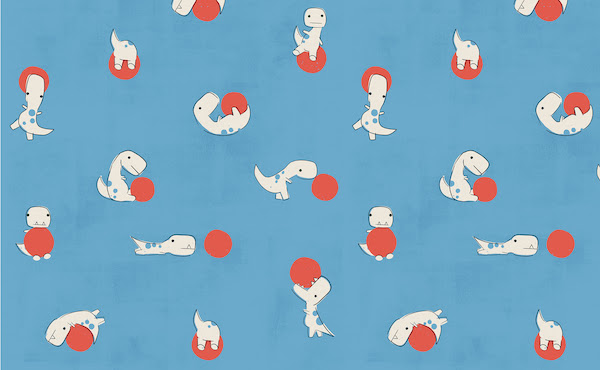 e: Is there a unique or funny story behind the creation of Tiny T. Rex?
Jay: When I originally came up with Tiny T. Rex I actually envisioned a big group of tiny t-rexes with little backpacks parachuting from the sky. Something about that image, strange and unexpected but also super cute, it was just interesting in my mind. I wanted to make a book around the concept of tiny t-rexes parachuting to earth but I don't think there would have been any interest from publishers. 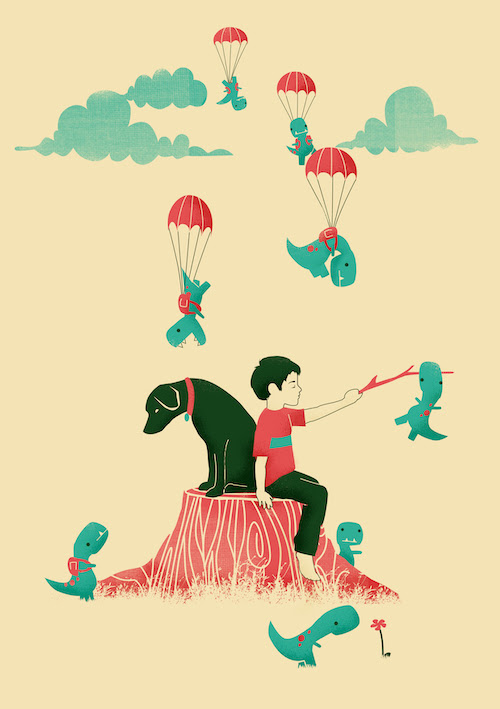 e: What do you think makes an illustration magical, what I call "Heart Art” - the sort that makes a reader want to come back to look again and again?
Jay: To me "Heart Art" would be anything that a reader can connect to on a personal level. Tiny might make someone smile - a pretty big connection in and of itself. Or it might go deeper, they might see themselves in Tiny's big personality. The way Tiny keeps at something, the grand plans, desire to help others, or just the way Tiny's eyebrows turn upward in an endearing and hopeful way. Any connection a reader has to the characters or story, a hook that draws them in and makes them come back, that would be "Heart Art". 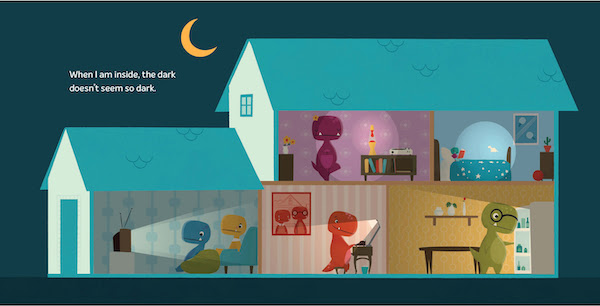 e: How do you advertise yourself (or do you)?
Jay: I post on social media quite a bit. I also have work posted on third-party, print on demand sites that sell my art prints. Over the last couple of years I've started attending art fests, which is a really satisfying way to interact with people on a more personal level. 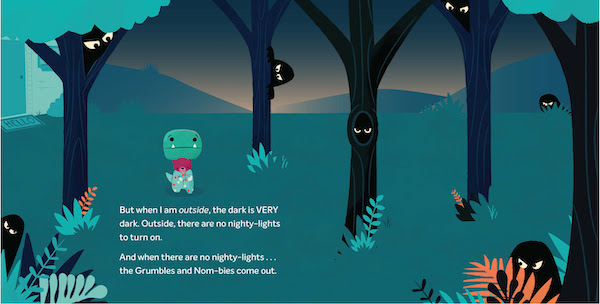 e: What is your favorite or most challenging part of being a creator?
Jay: It can be challenging to create something, a little piece of you, and put it out there for the public to scrutinize. I try to just be happy with my own work and not worry too much about how it will be received. If I feel secure in what I'm doing, in what I'm creating, it shows in the quality of the final product. I have to trust my instincts. 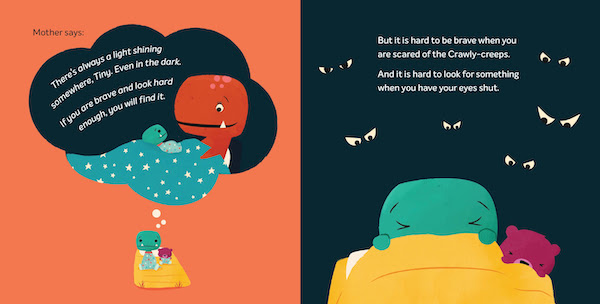 e: Is there something in particular about Tiny T. Rex you hope readers will take away with them, perhaps something that isn’t immediately obvious?
Jay: I think it's pretty universal that TINY is cute with the big bobblehead and little body, and I'm so happy that that alone makes people happy, but there's also a larger message to the character and stories that hopefully people pick up. Sure, Tiny's very sweet and huggable but there's something to say behind that adorable facade. 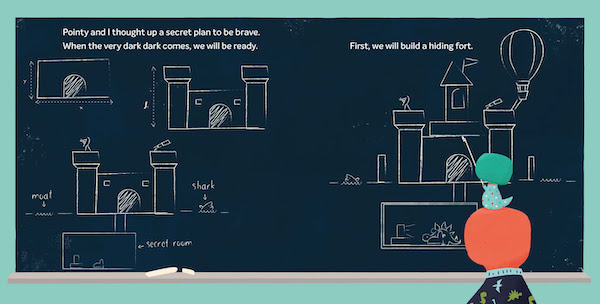 e: What are you working on next or what would be your dream project?
Jay: As cheesy as it may sound I feel like everything that I've been able to do since I started my illustration career 5-6 years ago has been a dream project. I was a computer programmer that had a very abrupt career change. It was all very surreal and sudden, and even now feels a bit like a dream. 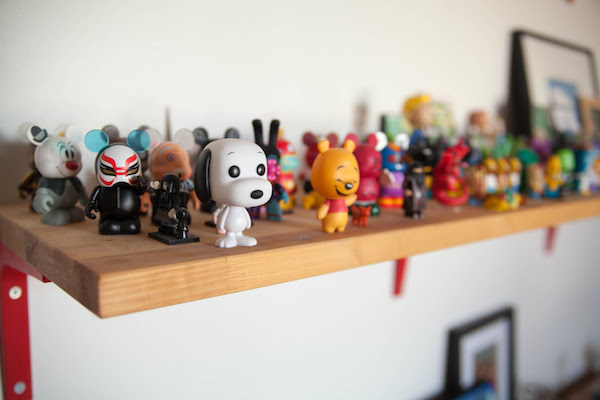 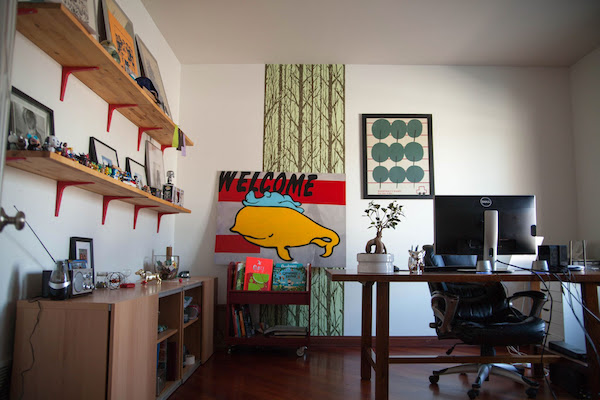