Fringe ended along with August. The crowds are already thinning out as the city dismantles all the pop-ups and signage (which is everywhere). FRINGE is a blast, but it's nice when it's over too. There are some things I won't miss, like the crowds which make a walk across town take twice as long. 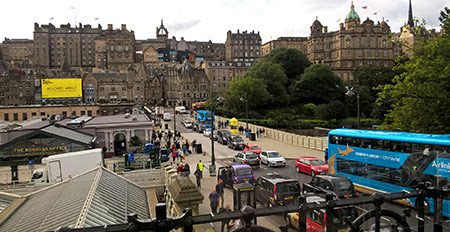 There are also the things I will miss, like the pop-up food stands which are also everywhere. 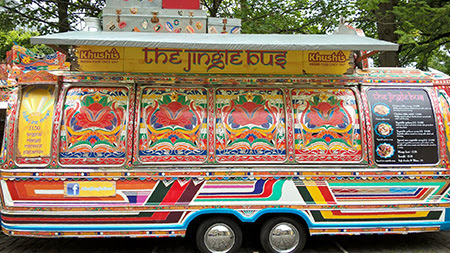 This is me at The Garden Cottage which popped up in George Square. 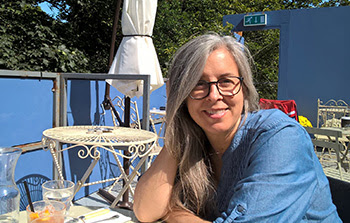 Here's Stan enjoying the pop-up in front of the Royal Bank of Scotland. 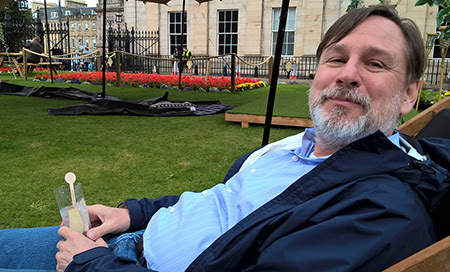 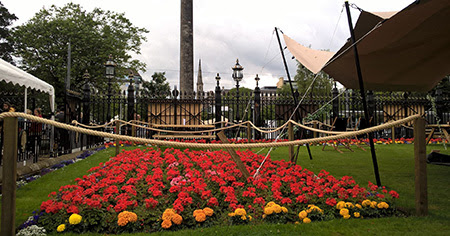 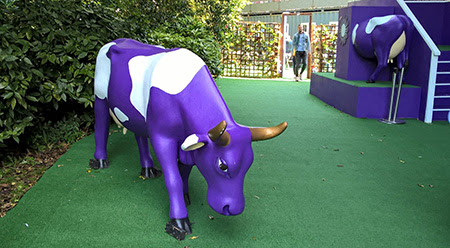 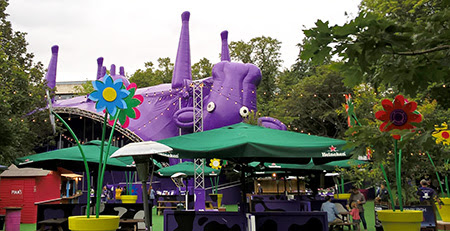 There's the silver horse on George Street, which has been closed to traffic to make room for outdoor restaurant seating and put-put-golf. 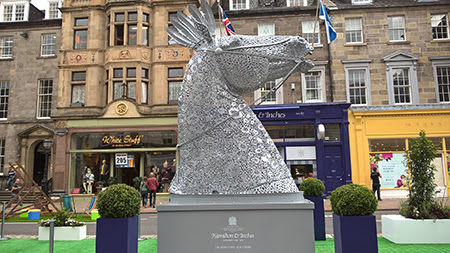 The festival ended with a fireworks show like nothing else I'd ever seen before. The explosions were choreographed to match the Scottish Symphony Orchestra as they played Romeo and Juliette and Westside Story. We watched the show from Connie Bailey's garden allotment in Inverleith Park. She had a small bonfire, we all brought wine and snacks, and the music was broadcast via radio. It was stunning. 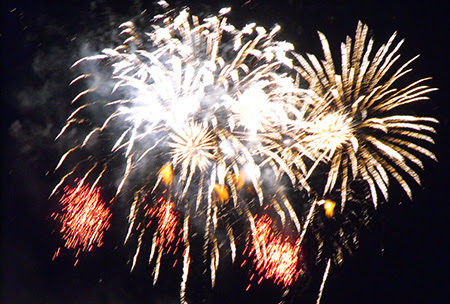 Pedro took this great fireworks photo. It's funny - there have been fireworks every night of Fringe, but locals really only pay attention to the big show on the last night. Sort of like Lucy from "A Charlie Brown Christmas" - "I only eat February snow!
So now life goes back to normal. Restaurants will be easier to get into. Bridges easier to cross. And we'll stop being told to 'have a nice visit.' Now we get our home back, and what a lovely home it is!
at September 02, 2016