Tracy Barrett's THE SONG OF ORPHEUS 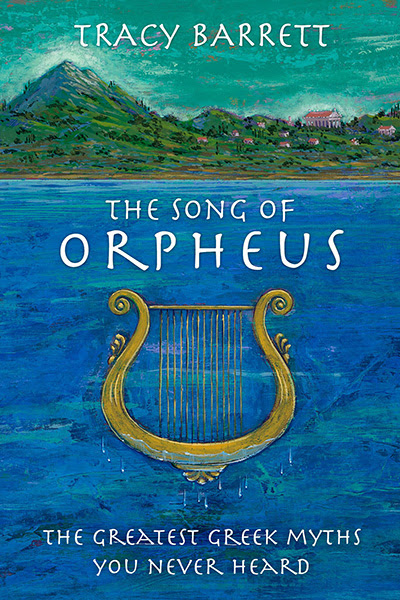 THE SONG OF ORPHEUS
by Tracy Barrett

I’ve published twenty middle-grade and young-adult books with Random House, Macmillan, Oxford University Press, and others. My first book came out in 1993, when self-publishing was difficult to do, expensive, and mostly looked down on as a way that clueless wannabe authors would get sub-par books printed, only to have unsold copies mildew in the writer’s garage.
Now, of course, that has changed. Self-publishing—now usually called “indie publishing”—is less expensive and easier to do than it used to be (although doing it well still isn’t cheap, and indie publishing isn’t without new challenges), and the advent of print on demand and eBooks means you don’t have to stockpile.
Many still look down on indie-published books, and that’s understandable. It’s possible to self-publish a dreadful story with no editing and a garish cover. Of course, plenty of traditionally-published books are bad too. But the lack of gatekeepers means that the percentage of awful books is higher among the indies than the traditionals. Still, every day there are more and more beautifully written, interesting, well-edited, and attractive indie books. A tiny fraction of them become bestsellers and a few are even made into movies.
So when one of my manuscripts received careful consideration by several major publishers, only to be rejected for vague reasons each time, I decided to give indie publishing a whirl.
The result is The Song of Orpheus: The Greatest Greek Myths You Never Heard, which came out in July. My target reader for this collection of little-known myths is the kid who loves Greek myths but is tired of reading the same ones over and over. The research was challenging and enjoyable, and I loved discovering stories that I thought middle-schoolers would like. Rewriting them to keep true to the originals while sounding fresh to today’s readers was great fun.
But there are many facets to a published book. It’s not enough for it to be well written. To be successful—and for the author to be able to take pride in it—the book must also be well edited, copy edited, and designed, with an attractive cover and formatting. It has to be made available to readers and promoted effectively.
I’m a professional in only one of those areas: writing. I used to copy edit, but I know better than to copy edit my own work, and similarly, I’m not about to trust my own judgment of my writing. My very editorial agent had made me go through several revisions before she submitted it, and then, as I said, it received positive attention at some good houses. So I was comfortable that I wasn’t deluding myself about its quality. But what to do about the rest of the book-production process?
Fortunately, my agent, Lara Perkins, came to the rescue. Her agency (Andrea Brown Literary Agency) was one of the pioneers of “agency-assisted self-publishing,” and she steered me to a copy editor, a cover artist, a designer, and a formatter, who all did stellar jobs. She also handled getting the ISBN, dealing with Amazon, and lots of other aspects of publication, some of which are ongoing. I found a publicist on my own, after getting Lara’s input.
What’s in it for Lara? She collects her standard commission after I’ve earned back what I spent on everything but the publicist and other expenses I’ve run into after publication. (This is another reason I was confident that this was a marketable project; Lara’s not about to spend all that time on a book that she didn’t think would sell!) 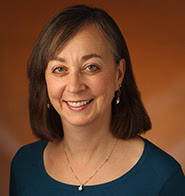 I had complete control over every step. Lara presented me with options for each of the services she helped me find, and I consulted directly with Joe Cepeda, the brilliant illustrator who did the cover. For this reason, I’m not going to say how much all this cost—you can spend a lot less than I did, or a lot more. Expect to go into four figures, up to five, for high-quality work.
Is this expensive? Yes, it is. But it’s a business, just as a KFC franchise is a business. And considering that a KFC franchise costs between $1,250,000 and $2,530,000, I feel like my much, much smaller investment was money well spent.
One of my added expenses was getting a review from Kirkus Reviews. You have to pay for their review of an indie book, but this doesn’t guarantee it will be a favorable one. They allow you to choose whether or not to publish their opinion, and rumor says that at least 90% of the time, the author chooses not to do so—Kirkus is notoriously tough! This was another financial risk, but it paid off: While I was writing this post, Orpheus received a glowing review! 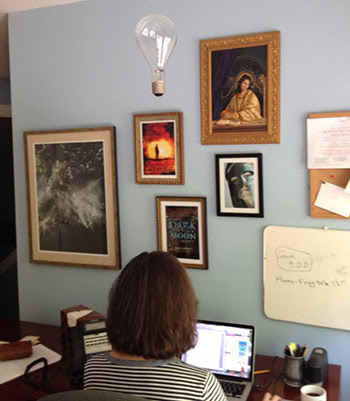