The city of Bologna is filled with colonnades, arch-covered sidewalks which keep you dry from the rain. It's a signature thing here and they are quite famous for them. And while it's lovely to look UP at all the fancy arches, I couldn't help but look DOWN. Because below my feet were some of the most stunning textures - marble, terra cotta, stone. This is what Italians walk on every day here and it seems no two sidewalks are quite the same. I hope you enjoy them as much as I did! 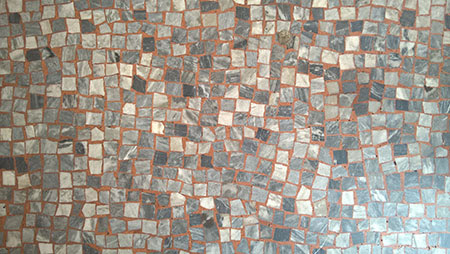 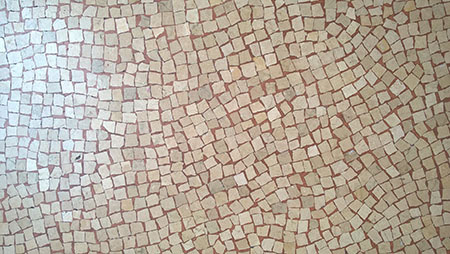 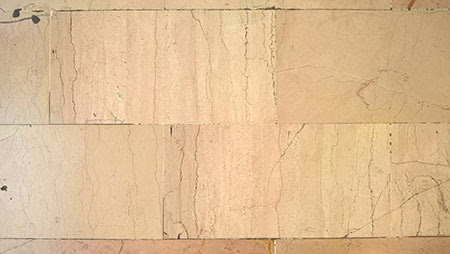 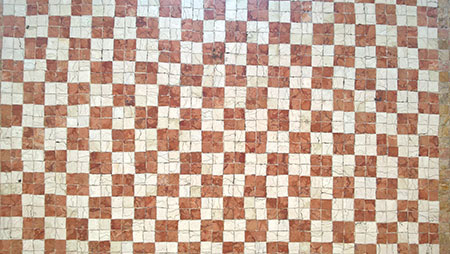 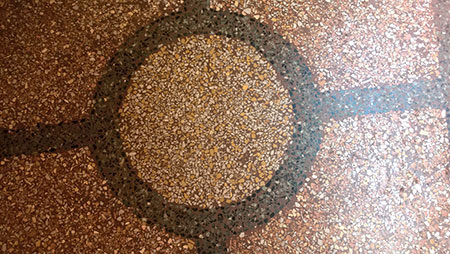 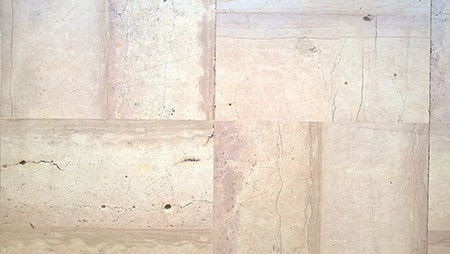 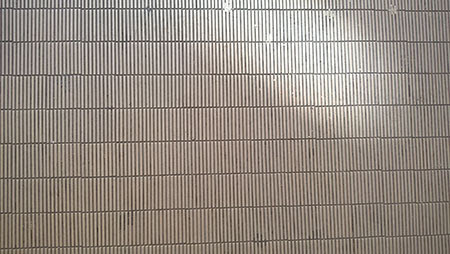 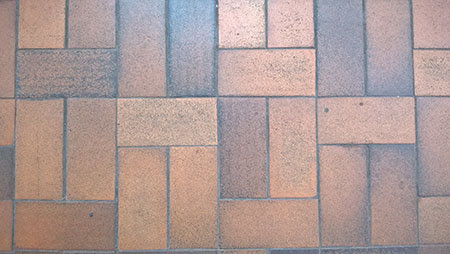 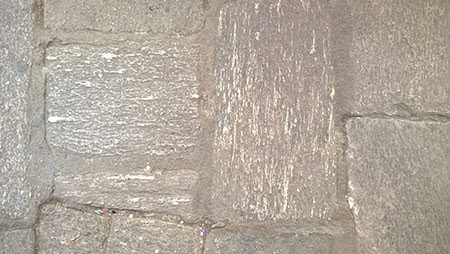 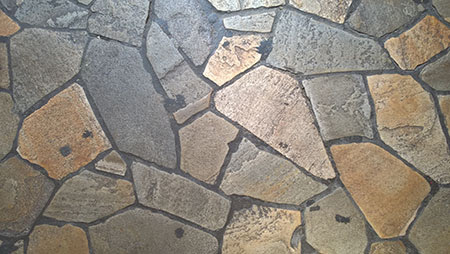