Welcome to an especially thorough version for the holiday weekend - cheers!

From Winthrop University: Winthrop is looking for an Assistant Professor of Fine Arts (Studio Arts)

And from Biography: Why Dolly Parton Has Devoted Her Life to Helping Children Read

From The Fantasy Hive: Interview with Ellen Kushner (Swordspoint)

From Nathan Bransford: Example of a good nonfiction query letter

From Nerds in Space! Robert Leeson's Reading and Righting: Culture and representation in children's literature, 34 years on

From SLJ: What Are the Chances You'll Win Another Caldecott?

From SLJ: “The People Who Helped Me the Most Were the Librarians” — Rep. Elijah Cummings

From Brightly: The Most Exciting Young Adult Books of 2019 and 13 Fractured Fairy Tales for Teens

From SLJ: Native Stories: Books for tweens and teens by and about Indigenous peoples

From PW: The Benefits of the Board Book Boom

From SLJ: Inside Heavy Medal About/Contact Music, Race, and the American Dream: Female voices will not be silenced. and “1619 Project” Poised to Reframe Teaching of Slavery. Here's How Educators Are Using the Information, Curriculum

From The Daily Herald: Read author's letter to Wheaton Warrenville District 200 after her school visit was canceled

From Autostraddle: Is the Resurgence of Feminist Bookstores in the South a Moment or a Movement?

From Romper: 8 Thanksgiving Children's Books That Aren't Problematic For A Change

From Literary Hub: How to Resist Late-Stage Capitalism—and Other Lessons From Charlotte’s Web

From HuffPost: NaNoWriMo Has The Writers To Solve The Book Industry’s Diversity Problem

From PW: We Need Diverse Editors

From SLJ: For Freedoms | Empowering Teens in Election Season 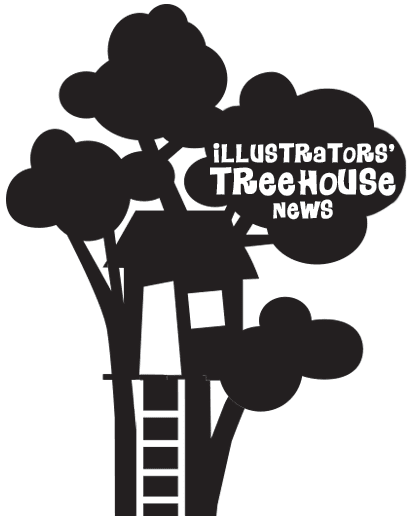 From SCBWI Carolinas: November Newsletter with the announcement of my WEBINAR "Getting Your Pictures Onto the Page" in January!

From CommArts: The Epidemic - a new ad confronting online bullying

From The Directory of Illustration: Browse the Book (Great way to see what other working illustrators are doing)

From Austin Kleon: Start Before You Think You Are Ready

From The New Yorker: How Dreams Change Under Authoritarianism

From The Atlantic: My Friend Mr. Rogers

From The House of Illustration: Here's What's New and their Book Illustration Competition

From The New York Times: How a Harry Potter Illustrator Brings the Magical to Life The artist Jim Kay, whose latest book is “Harry Potter and the Goblet of Fire,” surrounds himself with nature when he draws unnatural creatures like dragons, goblins and trolls.

From The Good News Network: Stressed to the Max? New Study Shows Deep Sleep Can Reduce Anxiety By 30% 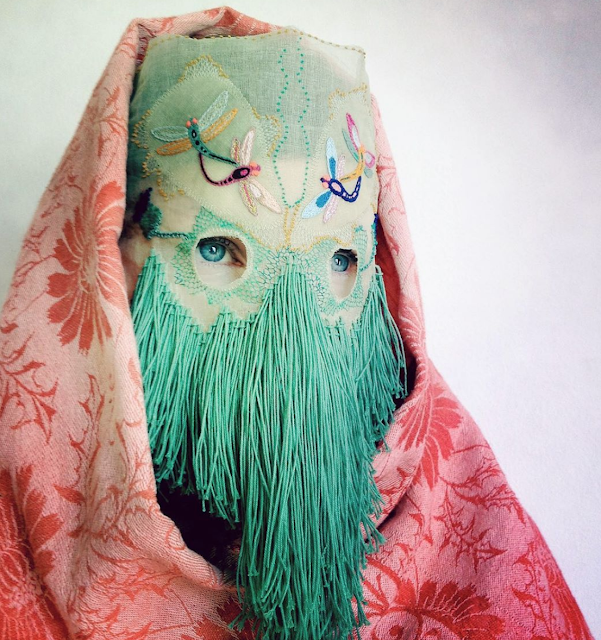 See a preview of Goodbye, My Havana: The Life and Times of a Gringa in Revolutionary Cuba (graphic novel)

From Terri Windling's Myth & Moor: Kissing the lion's nose (thoughtful reflections on literature with some wonderful artwork alongside)

From Muddy Colors: Pressure (on the pressure that artists deal with) 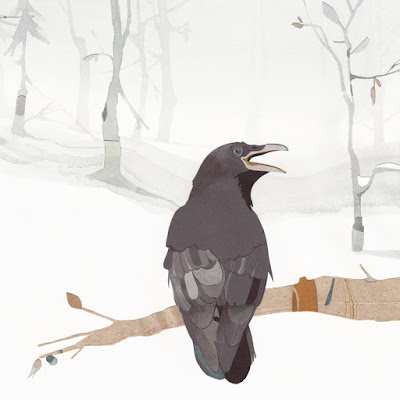 From Muddy Colors: What I DIDN'T Learn in School

From Rebus Farm: 3D Artist of the Month Jeffry Quiambao